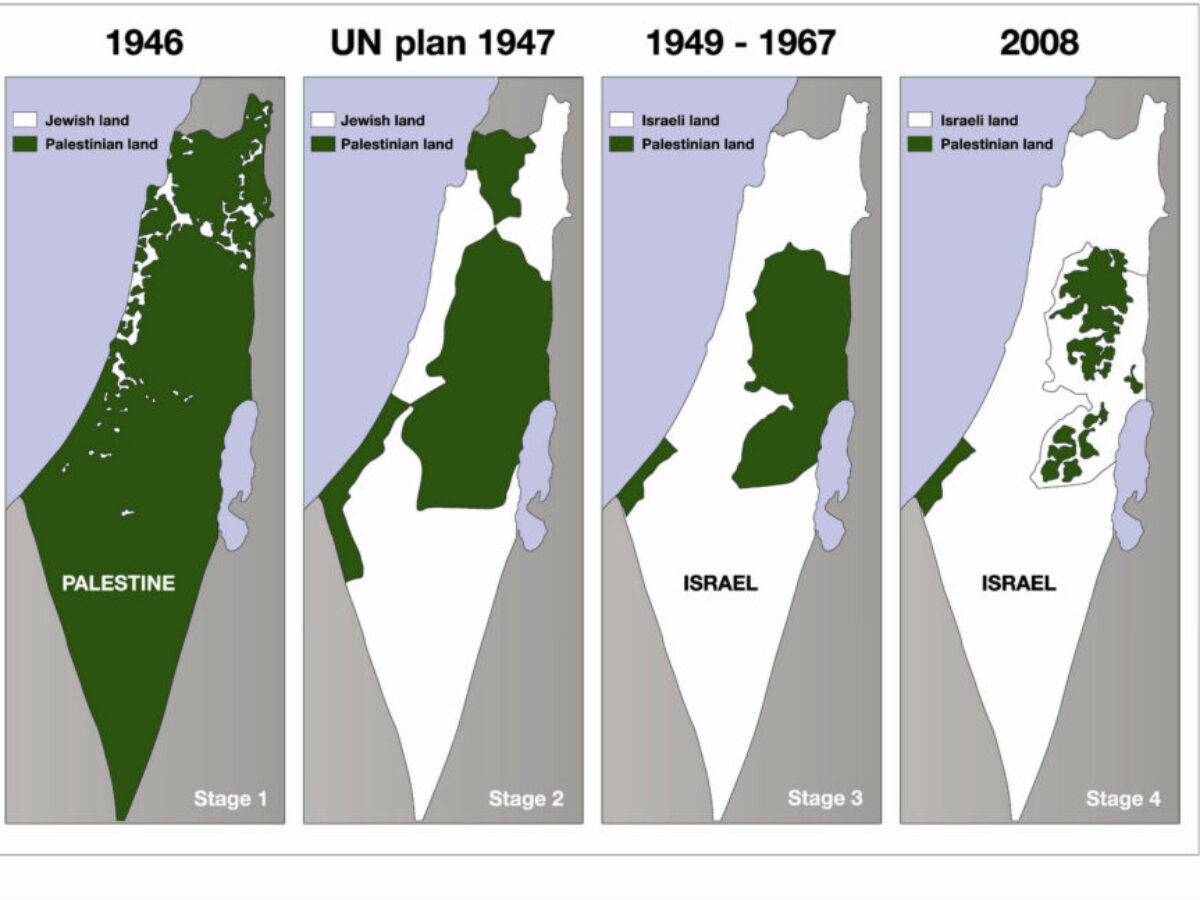 Israel’s assaults on Gaza has been increasing day by day. The situation there has been worsening even more since May 2021. Protests took place nationwide against the brutal Israel’s attacks and this led to a temporary cease fire for the time being. This became possible because people got to know about the killings of Palestinians by Israelis through social media. The violence has flared up now. There is no proper media coverage given in case of Israel Palestine conflict. Media plays a very important role in any violent conflict. It can also help in transforming the violent conflict into the non-violent one by giving it a nonbiased coverage.

Role of mainstream media is not prominent in case of Israel-Palestine conflict. There is a very minimal role of social media but that is not enough. Media should unleash the world about the atrocities committed in Gaza strip by the Israel. The world know very less about what is happening in Gaza. There are apparent war crimes being committed in Gaza which needs to be covered by the digital media. Very few reports are there on the war crimes and that too are on the print media. Israel’s behavior is represented less negatively. Their human rights violations and war crimes are not labeled as that what they are but, in fact, they are just considered as the violence in conflict.