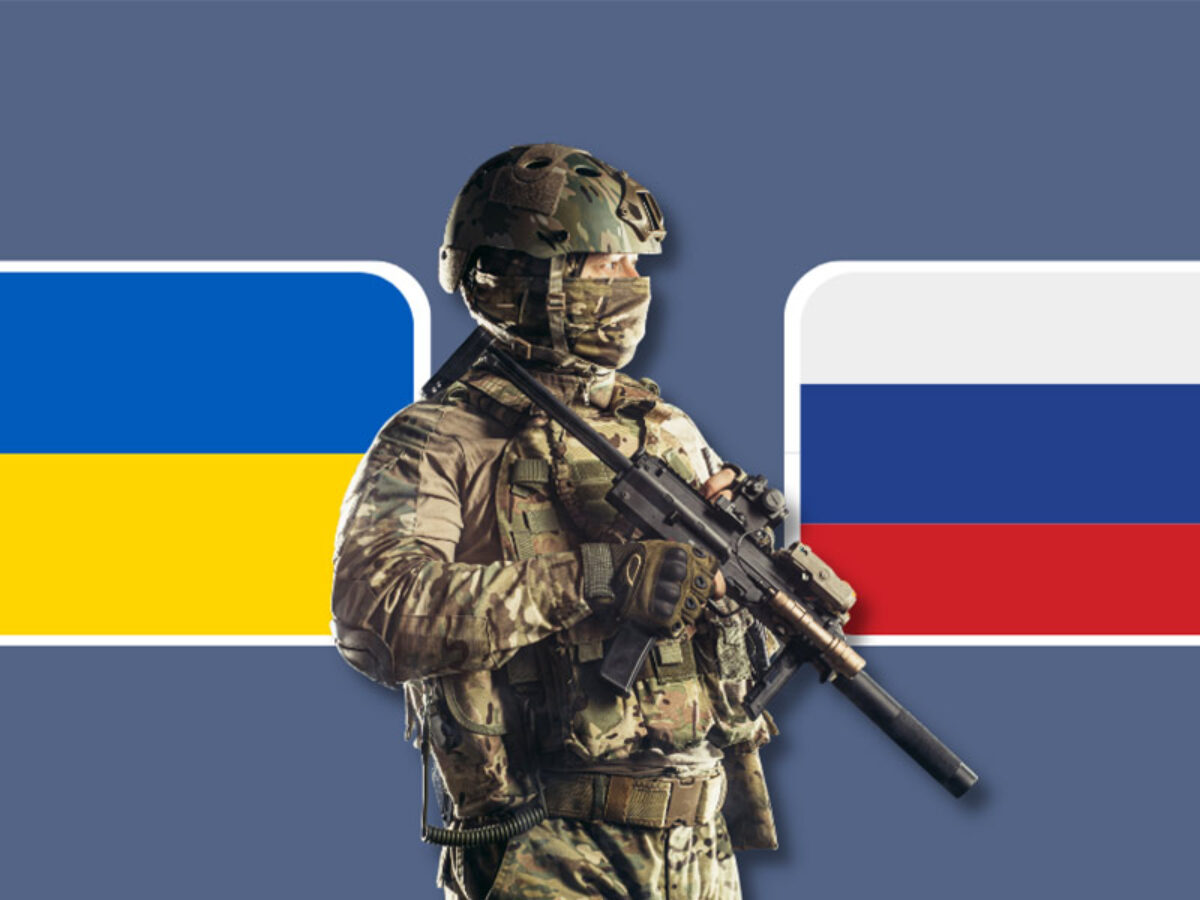 Russia and Ukraine conflict drew unanimity from the international community, who used trade and financial sanctions to isolate Russia economically. Russia’s combat operations reshaped international ties in unanticipated ways with the majority of nations. Russia is the most negatively impacted nation, with production declining by 14.8 percent when sanctions are also imposed by Australia, Canada, Japan, the United States, and the EU. Kingdom. Lithuania, Latvia, Estonia, Finland, Hungary, and Poland are among the European nations whose economies are most closely allied with Russia in terms of proximity and economic flow. The two economic sectors in Russia that have been most impacted are mining and excavation and export/import. The effects of financial sanctions, exchange rates, commodities prices, and more are not taken into account. 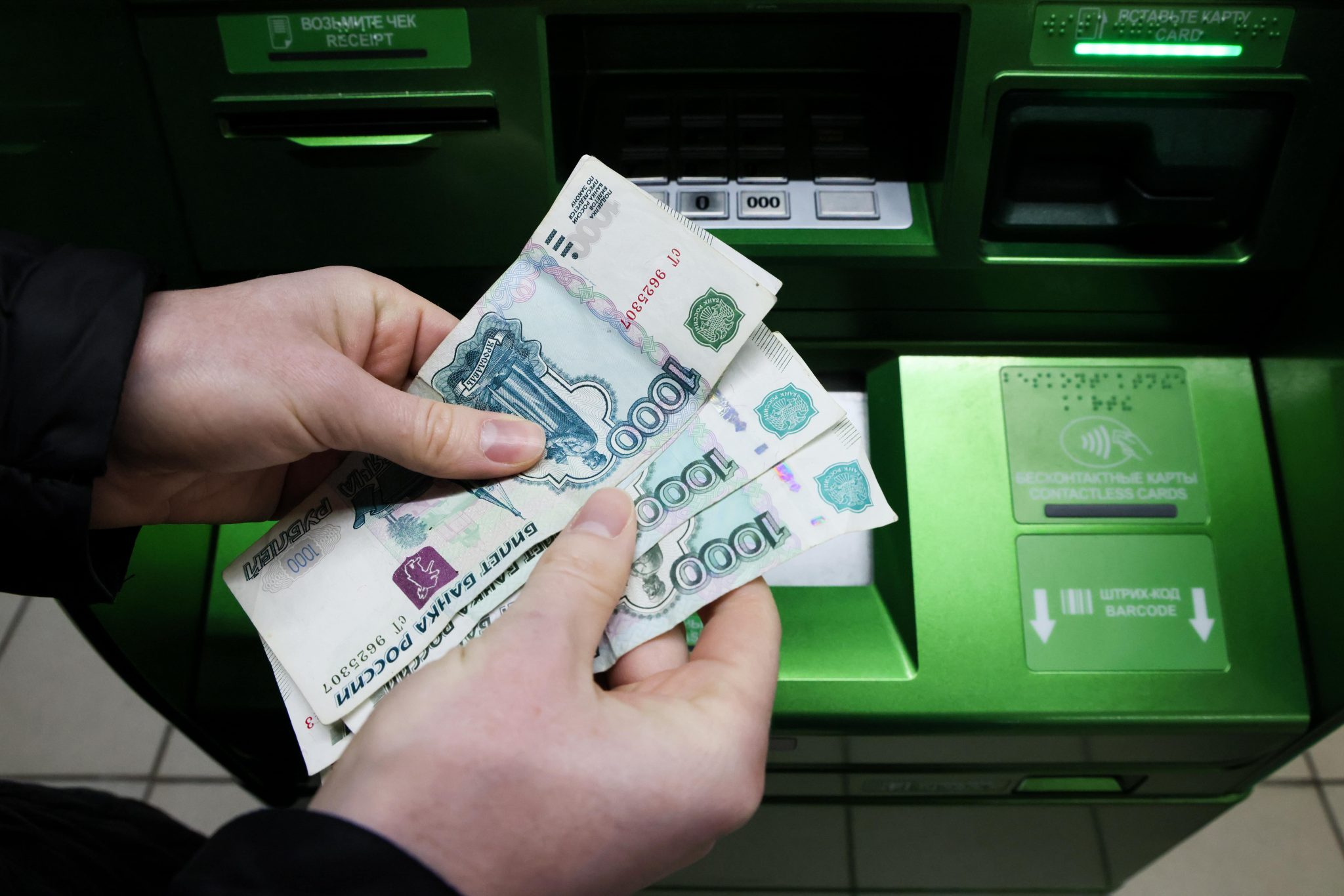 This conflict has caused a number of direct economic effects on the price of key Russian exports, including oil, gas, coal, wheat, and aluminum, among other commodities. At the same time, there was a collapse in global stock markets, a weakening of the ruble, and a rise in the price of gold, a haven for investors during periods of extreme unpredictability. European and other Western nations responded to this military action with immediate, planned, progressive, and more severe than anticipated economic and financial consequences. Since Germany is so heavily dependent on energy, despite the fact that economic sanctions have targeted certain Russian economic sectors, gas imports are nonetheless unrestricted in that country. The purpose of the financial sanctions was to block Russian banks from using the SWIFT system and to freeze Russian assets. Although the conflict has not been ended by these sanctions, they are attempting to make it more challenging to fund this conflict. Despite this, Russia has insisted that it has enough financial assets to sustain financial stability in the face of external threats and sanctions. At this point, it is impossible to tell how long this conflict will last. The numerous negative repercussions, however, will persist for years and have an impact on both Russia and the nations that apply them. The International Monetary Fund (IMF) has stated that this conflict will seriously affect the world economy due to increased energy and raw material prices, inflationary pressures and supply chain disruptions. In addition, the IMF states that countries close to the countries in the conflict will face serious problems due to the disruption of trade flows and the growing influx of refugees. Economic effects of displaced populations, monetary sanctions, the length of the conflict and the sanctions, the destruction of production capacity, changes in global trade patterns, new geopolitical and trade alliances, and several other factors are not simulated. 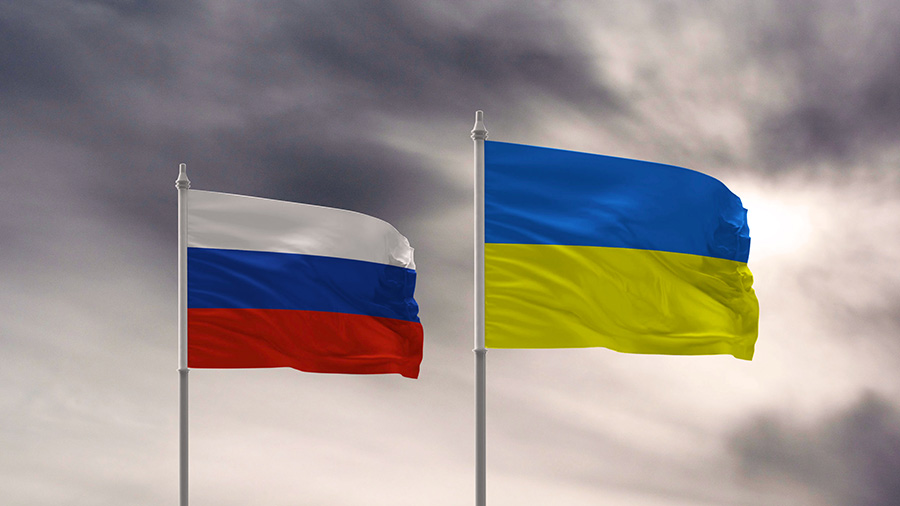