Gender discrimination is somehow part of every society. Women face inequality in terms of basic social or political rights in many parts of the countries around the globe. Crime against women was committed during war and peace times in the early centuries as they were the vulnerable targets, but then, a sense of realization was witnessed in the masses all around the world which eventually led to the formation of International laws for women rights and the prohibition against all kind of violence against women to protect women and provide them with a secure environment to reside in.
Pakistan’s constitution has rights of women mentioned in it but the society does not fail to oppress women rights. Deprivation of women rights also has cultural root causes. An example of this is that Pakistan gives women the right to vote but in some rural areas women do not vote. Other than that, crimes against women like rape and sexual harassment have also arisen in Pakistan. This means that there is a lack of security and the failure of the government to provide protection to the women. According to a 2020 report cited by Geo News, at least 11 rape incidents are reported in Pakistan every day, with over 22,000 cases filed across the country. This is one of the major reasons for which protests and women rights ca be considered as justified. 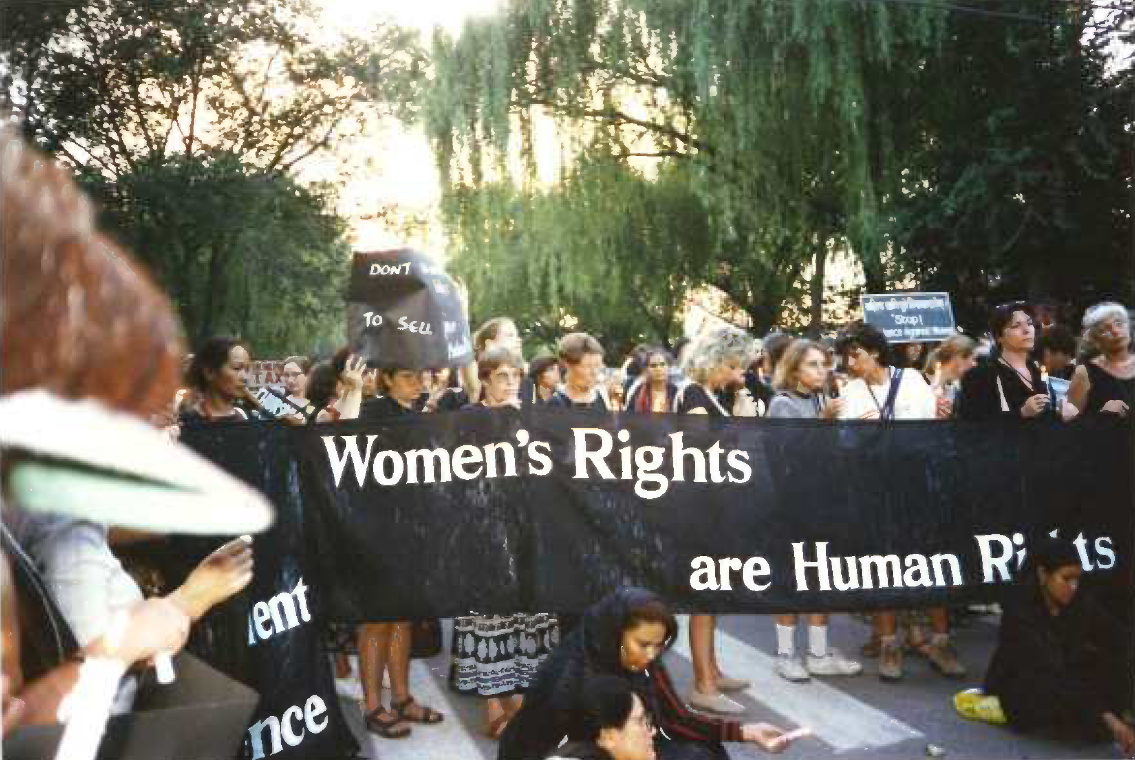 Seeking women rights is not a new idea in Pakistan rather there have had been many movements and activism for women rights made in the history.
Women March has been a very prominent movement in Pakistan demanding women rights. It was initiated on the basis of Pakistani women facing types of social ills and the systematic deprivation of basic rights which includes early childhood marriages, sexual harassment at home, markets, workplaces, public transport or everywhere, and lack of safe access to public spaces, to end domestic violence. The movement also aimed at achieving freedom and the right of choice and equality. Women also face abuse for revenge like acid attacks, and honour killings without being addressed which are regularly silenced by society and frequently overlooked by the state. This movement has also been criticized due to certain reasons. The movement was very much based on liberal feminism. Some slogans and placards showed the idea of liberalism in it and this became the reason for criticism of this movement. Liberalism was not the problem but the main problem was that the march lost its main idea of demanding basic women rights, in fact, the banners and the placards portray hatred against men though the idea of feminism is not to hate men but rather seek equal rights. Since Pakistan is an Islamic republic so the western ideas of feminism would not fit in. 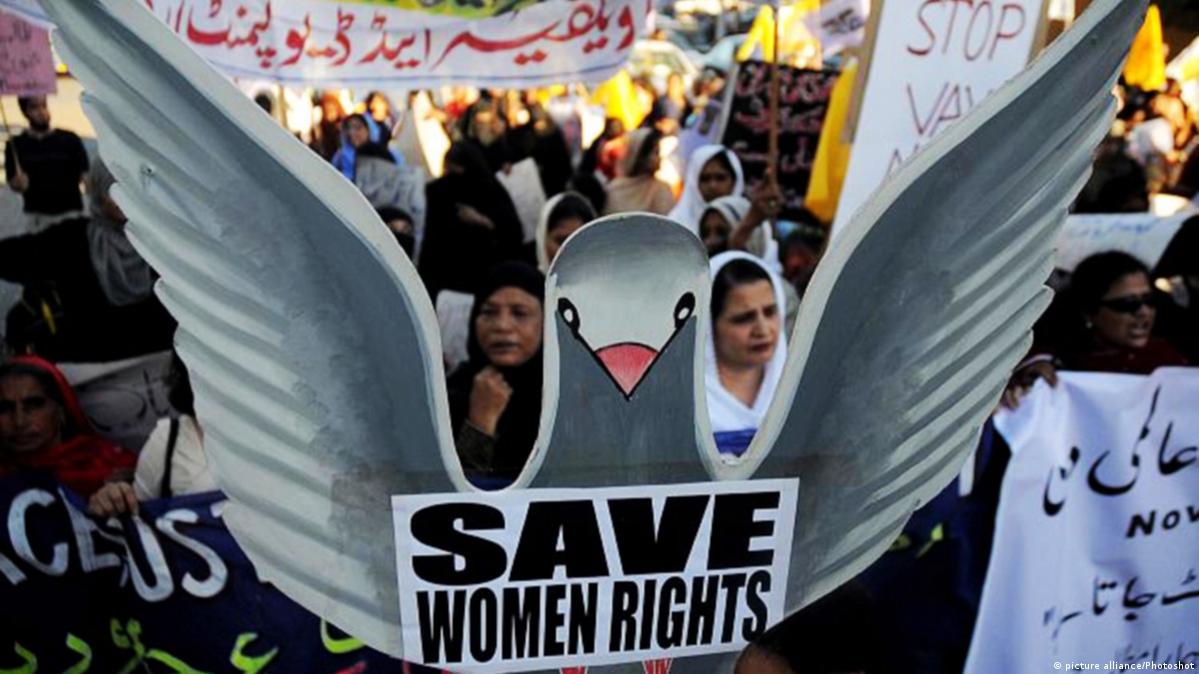 On the other hand, another movement began adjacent to this Aurat March which was initiated by the political party of Pakistan Jamaat-e-Islaami named as Haqooq e Niswaan. They had decent slogans and placards. Haqooq-e-Niswaan movement demanded women rights keeping in view the rights of women in Islam but was not given enough coverage.
The rights of women can be achieved through peaceful means by sticking to the main purpose of the movement and not inculcating liberal views in their motives. The idea of demanding basic human rights should be the primary motive while keeping in view that the idea of feminism is not to hate men but rather to seek equal rights. When the slogans in movements are being made, they should be made by keeping in mind the status of your society and should be clear enough that no one perceives it wrongly and it goes against the ideologies and principles of Islamic society.
Our Father of the nation, Quaid e Azam, also quoted many times in favour of women rights and one of his famous quote is:
“No nation can ever be worthy of its existence that cannot take its women along with the men. No struggle can ever succeed without women participating side by side with men.” 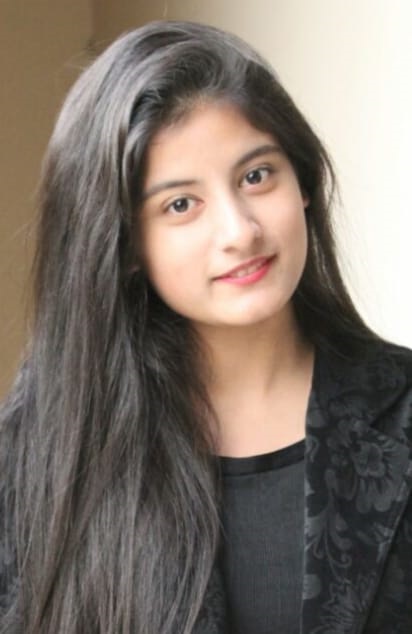