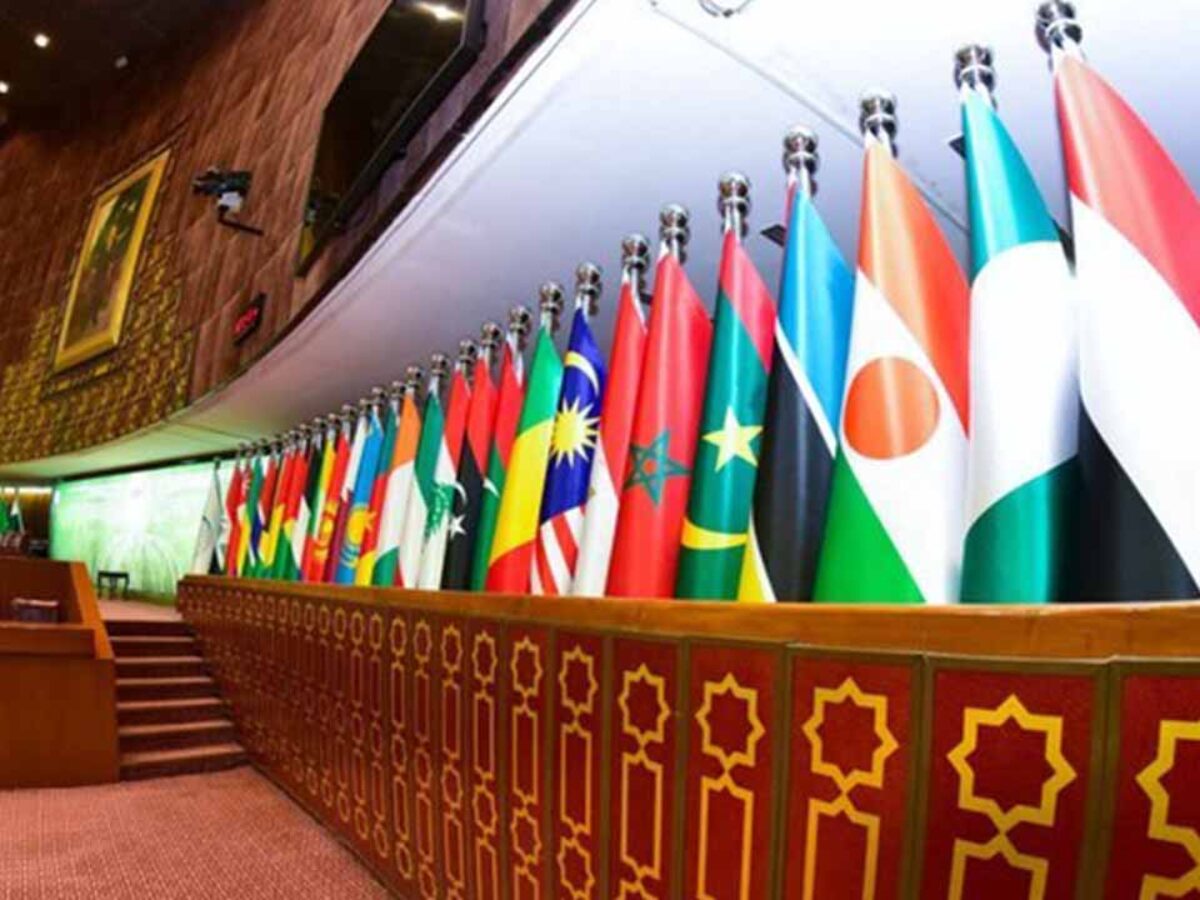 During the past time, Pakistan remarkably has hosted a number of major Organization of Islamic Cooperation’s (OIC) events. Last year in December 2021, Pakistan held an extraordinary 17th session of OIC exclusively on Afghanistan. This year, Pakistan will again host OIC’s 48th session of Council of Foreign Ministers (CFM) on 22-23 March, in Islamabad and that is a matter of great honor. For the particular session, Pakistani officials have confirmed the participation of the 48 Muslim countries’ foreign ministers until now. The Chinese Foreign Minister, Wang Yi has been invited for the event as a “guest of honor”. Apart from that, a high-level Russian delegation would also take part in it. The meeting will be coinciding with the celebrations of Pakistan’s 75th Independence anniversary and the ministers will attend the 23rd March Pakistan Day parade.

Theme of the Meeting:

The session will be conducted under the theme of “Building partnerships for Unity, Justice and Development”. The General Secretariat will address the implementation of activities, projects and resolutions adopted on different issues in the Islamic world including Kashmir and Palestine. In addition, issues of Islamophobia, terrorism as well as developments in Afghanistan and its humanitarian consequences for the Afghan people will be the important part of meeting’s agenda. Cooperation issues with international community, specifically the United States, the Russian federation and the European Union will be discussed while considering the ongoing Russia-Ukraine crisis.

As the host country, Pakistan seeks to foster unity among OIC members, advance the cause of justice for Muslims, and accomplish the mutually reinforcing goals of prosperity and development for all OIC members. Right now, the majority conflicts in the world including Yemen, Libya, Sudan, Somalia, Syria, Palestine and other regions depict that Muslim communities are at high risk, which implies the urgency of OIC’s function and position more crucial than ever. Issues such as peace, security, economic development, cultural and scientific collaboration and the role of the OIC will be discussed. Over the last few years, the organization’s activities particularly in relation to Kashmir and Palestine have received notable attention. The forthcoming CFM will be a great chance for member states to establish a common ground that will help to build ‘partnership’ and work as a bridge to address the variety of challenges that Muslim Ummah is facing. In OIC, Pakistan has taken a leadership role for countering Islamophobia which resulted in a good conclusion. On March 15th, United Nations General Assembly approved a resolution that was introduced by Pakistan on behalf of the Organization of Islamic Cooperation. In the imminent meeting, OIC will focus on Islamophobia and associated aspects such as hate speech, discrimination, intolerance and negative stereotyping against Muslims. This time OIC would be a significant platform and a voice for Muslim countries regarding their concerns that are needed to be heard in the international arena. 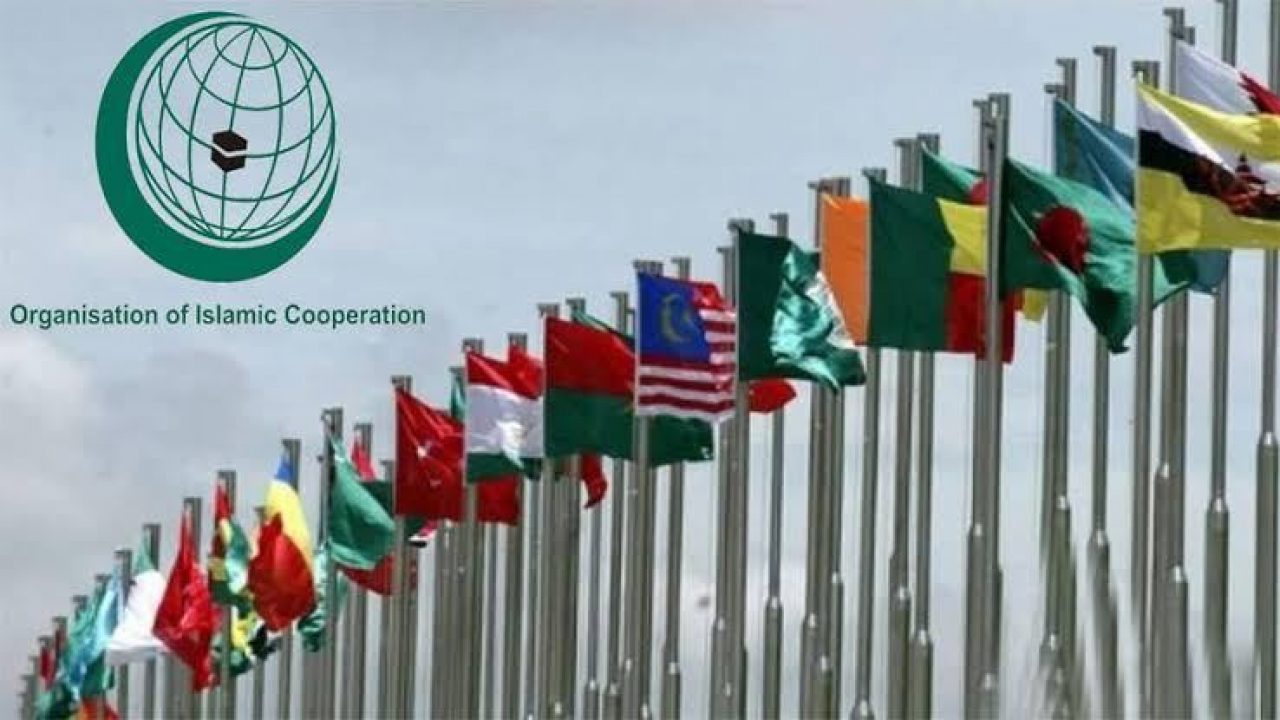 Kashmir will be the part of extensive agenda, ahead of the 48th session; Pakistan has drafted a resolution seeking adoption with the goal of directing its anti-India rhetoric at Kashmir. Hurriyat Conference members are also invited at the conference that will highlight the humanitarian challenges and will remind the world to look upon the stance of Kashmiris. The last OIC’s summit which held in Pakistan, ended with the establishment of the OIC-led Humanitarian Trust Fund for Afghanistan to channel aid, as well as the designation of the OIC Secretary General’s Special Envoy to work alongside the UN in the war-torn country. Moreover, the members will review the previous decisions on Afghanistan in this session.

In the view of contemporary challenges, OIC will be a unified voice not only for member countries but for the Muslims around the world. The world is going through difficult times and experiencing a renewed cold war due to Ukraine crisis. Therefore, the upcoming meeting holds importance for Pakistan along with other members in this regard. The OIC meeting will have the opportunity to examine increasing threats and the options available for the Islamic world to deal with the ongoing issues. Also, it will provide an opportunity to build a common attitude in attaining peace and stability at regional and global level. 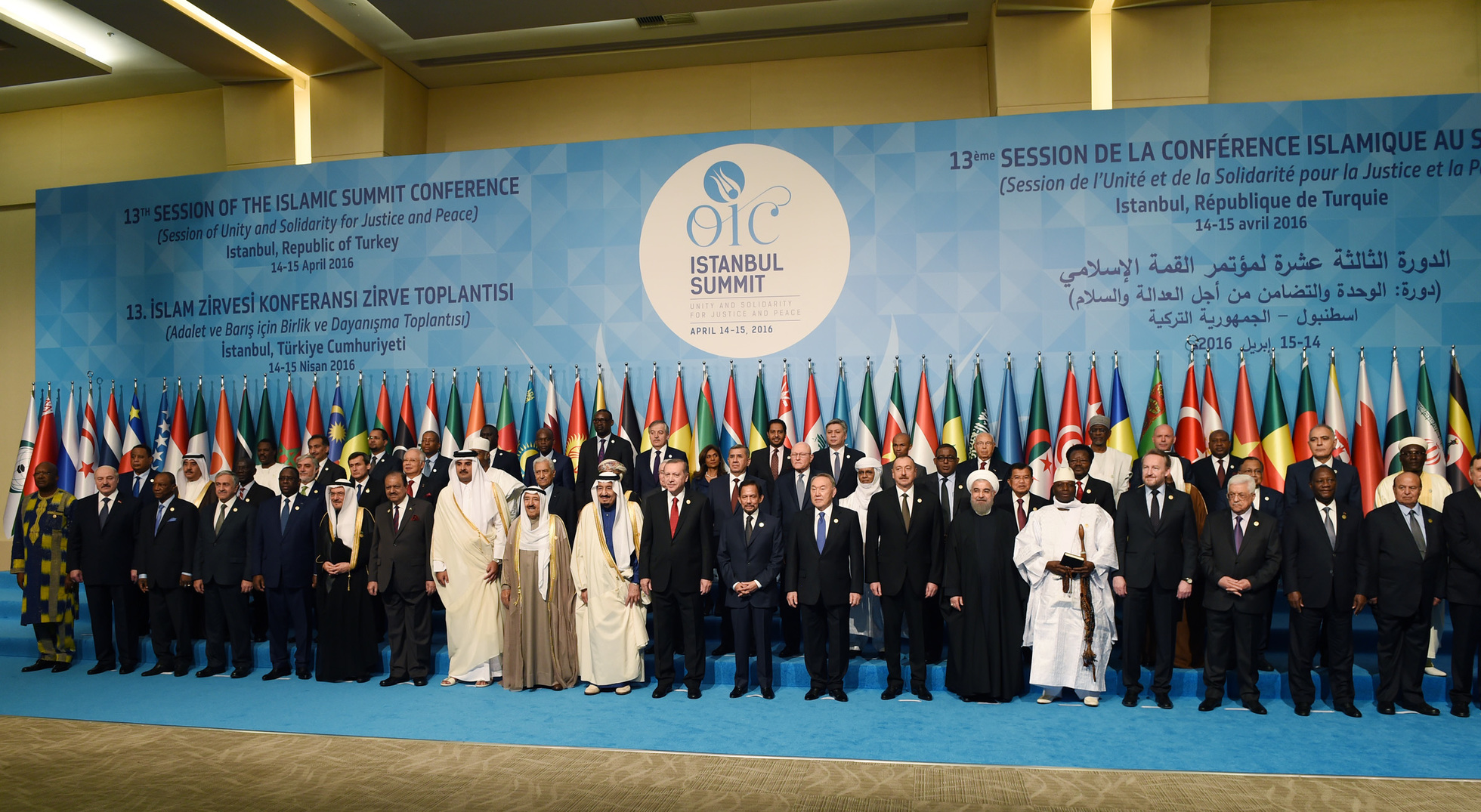 Pakistan is looking forward for a productive session and has become a center stage of attention. Its efforts as well as contributions are being acknowledged and appreciated by the member countries. In the following event, brotherhood and unity which are also core Islamic values will be portrayed and this will create an image of cooperation and strong bonding of Muslim states worldwide.