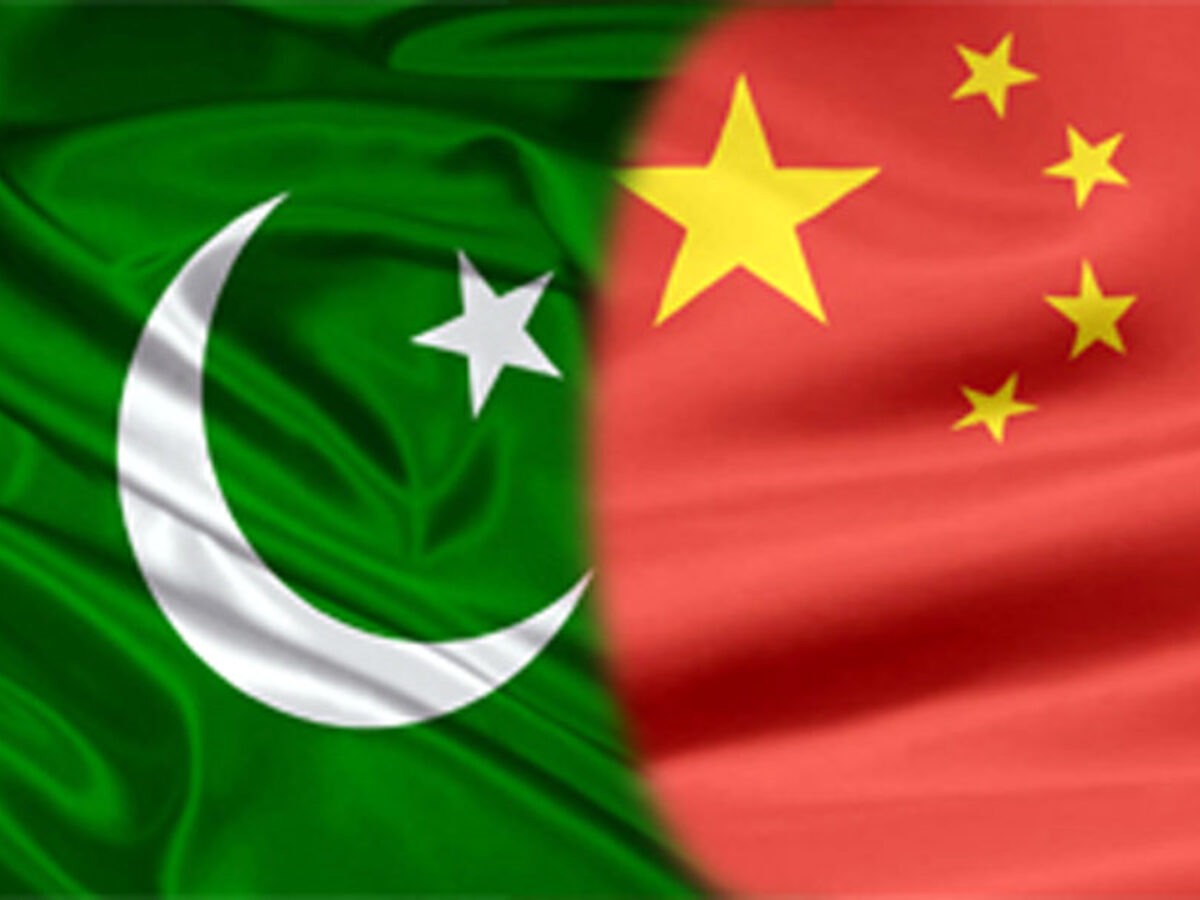 CHINESE President Xi Jinping has made positive overtures for peace in the region as well as peace in the world. His meetings with US President Barrack Obama and British Prime Minister David Cameron as well as the other world leaders have been a one-point agenda: to shed rivalry and join forces to establish world peace. President Xi Jinping’s proposal has been devoid of rhetoric and based on genuine concern for the uplift of the less developed countries, which have been caught in the crosshairs of superpower contentions.
Believing that charity begins from home, China has endeavored to settle its disputes with its neighbors amicably through dialogue. Taiwan, which is a breakaway province of China and is expected to rejoin mainland China sooner than later, has never faced physical antagonism or threats from China. Instead, China is maintaining trade, tourism, and economic ties. The recent meeting between Chinese President Xi Jinping and Taiwan’s President Ma Ying-jeou on the
sidelines of a state visit by President Xi to Singapore, was an epoch making event. China’s reaching out to Taiwan speaks volumes for its policies of ‘live and let live’ and reunification of Taiwan and China.
In the near past, the unprovoked incursion of a US Naval warship in the territorial waters of China adjacent to the disputed Spratly Islands, did not raise tempers in Beijing, instead the US and Chinese navies held high-level talks and agreed to maintain dialogue and follow protocols to avoid clashes. US chief of naval operations Admiral John Richardson and his Chinese counterpart, Admiral Wu Shengli, during their meeting agreed on the need to stick to protocols established under the Code for Unplanned Encounters at Sea and confirmed that the scheduled port visits by US and Chinese ships and planned visits to China by senior US Navy officers will remain on track.
With the display of such maturity, South Asia, which unfortunately has become a hotbed of conflict and tension, necessitates sagacious counseling by peace loving China. Notwithstanding the strategic cooperative Sino-Pak partnership, one would expect China to take a neutral stand and urge India to accede to international and regional overtures for Indo-Pak peace talks. Both India and Pakistan are nuclear weapons equipped states and any armed conflict between them will spark the flashpoint which will be disastrous for the entire region. The world has stood by and observed China’s peaceful rise to development. India, which is also desirous of achieving the same level of development as China, has unfortunately adopted the path of confrontation with its neighbors. Such a jingoistic and belligerent attitude is not only contrary to principles of humanity but will also prove counterproductive towards India’s aspirations for prosperity, besides stunting the growth of its neighbors.
India’s industrial development and its energy requirements including the peaceful use of nuclear resources are understandable. US has favored India with a civil nuclear energy deal, while denying Pakistan the same. Were it not for China, to have extended its support to Pakistan and expand its civil nuclear co-operation under IAEA safeguards, Pakistan would have been suffering even worse energy shortage. China understands and appreciates that Pakistan is a proponent of peaceful use of nuclear technology and supports objectives of nuclear non-proliferation and safety and security of its nuclear assets. While China is investing heavily in economic development of its neighbors through its One Belt One Road (OBOR) project and China-Pakistan Economic Corridor (CPEC), and the establishment of the Asian Infrastructure Investment Bank (AIIB), it is simultaneously reaching out even to India to support it in its development projects despite Indian animosity towards China.
In this milieu, where China understands and appreciates the multiple security challenges in South Asia and envisions a common, co-operative, comprehensive and sustainable security framework for the region, it is hoped that China also takes cognizance of South Asia’s two major challenges. These challenges are firstly in the form of India’s unprecedented and unwarranted quest for weapons and secondly conflict resolution.
An inclusive, non-discriminatory and criteria based approach needs to be adopted to treat regional states like Pakistan and India. This, however, is easier said than done. While Pakistan envisions a peaceful neighborhood, India is reluctant to improve relations with Pakistan. It has made it a state policy to avoid engaging Pakistan in peace talks. Even the four point proposal for structural dialogues submitted by Pakistan has been rejected by India. Under the circumstances,
calling on the sagacity of Chinese leadership and in view of China’s constructive role in South Asia and East Asia, it would not be out of place to solicit Chinese support for urging India for a dialogue for peace with Pakistan.
In the post 9/11 era India and the US have edged closer to each other. They enjoy a strategic partnership and despite India’s sovereignty, pride and independence, India is open to suggestions and recommendations of its well wishers. As China and Pakistan enjoy a deep rooted strategic partnership, India and the US too have developed close links. To ensure world peace, avoid an accidental Indo-Pak nuclear conflict, both China and the US can play a positive role. The US can urge India to sit at the negotiations table with Pakistan and resolve their outstanding issues including the core issue of Kashmir. Pakistan will need little prodding and would engage diplomatically with India willingly.

It is understandable that India is averse to third party role in conflict resolution but friends and allies can support peace talks without intervening directly. Sometimes a bit of cajoling and a slight nudge can do wonders. If the US and China can sink their differences and instead of competing with each other, resolve to support peace initiatives, Pakistan and India are prime candidates for such an undertaking. It is strongly recommended that the major powers of today the US and China, which are also major economic giants, can make concerted efforts for ensuring political stability in the region by resuming composite dialogue and resolving disputes between Pakistan and India.
—The writer is retired PAF Group Captain and a TV talk show host.