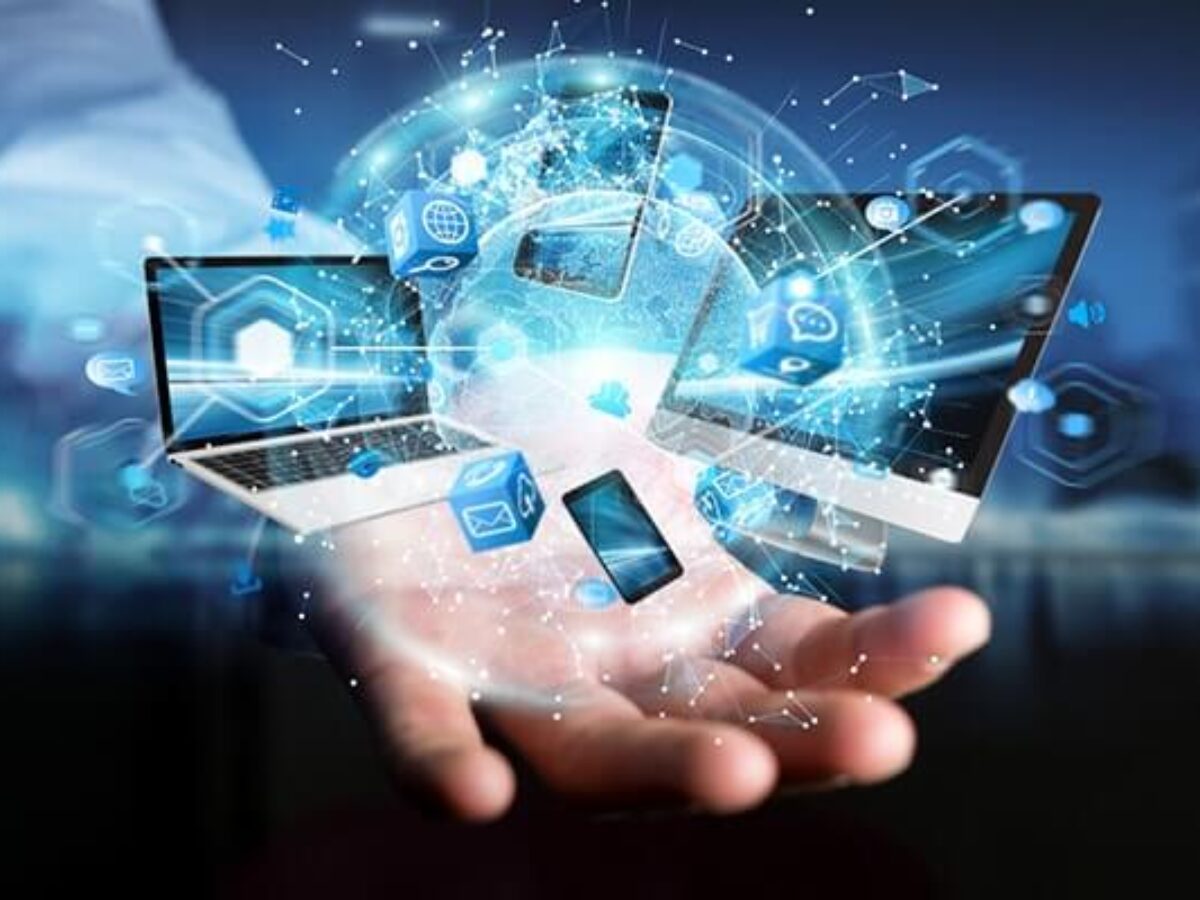 The state needs to invest in correcting the religious approach of people. This calls for broad-based and well thought out reforms in the structure and syllabi of religious seminaries. These seminaries need to be brought within the mainstream by making economic opportunities available to their students

The ‘National Seminar on De-radicalisation’ organised by the Pakistan Army in Swat brought together scholars, academicians and experts on counter-insurgency and de-radicalisation from around the world. The moot also provided an opportunity to debate the phenomenon of radicalisation in Pakistan and suggest practical, effective and better models for the elimination of extremism and rehabilitation of radicalised mindsets.

While the proceedings of the three-day seminar covered multiple aspects of the radicalisation phenomenon, its major thrust was centred on working out a holistic de-radicalisation strategy through incorporation of the world’s best practices in the light of local needs, experiences and challenges. The mushroom growth of extremism and radicalisation is a global fact, which has been fuelled by deepening socio-economic disparities, lack of economic and educational opportunities, centralisation of decision-making processes and weak governance structures. These factors provide a conducive environment for radical tendencies to become rampant. Therefore, any strategy evolved to counter the radical mindset needs to be aware of these variables.

The occasion was also important as it provided Prime Minister Gilani and Chief of the Army Staff General Ashfaq Kayani an opportunity to dwell on a broad range of issues facing the country. In the concluding session, the prime minister threw light upon the regional and international context that bred extremism and radicalisation in the country. Emphasising the need for a ‘partnership approach’ to tackle the issue, the prime minister also warned the allies not to cross the ‘red lines’ to advance their narrow interests. Though he addressed the seminar in Swat, his audience mainly included India, the US and the global community on the whole. He also said that all state institutions of Pakistan have complete consensus on the country’s core interests.

Speaking on the occasion, General Ashfaq Kayani said that military action alone is not the solution to terrorism and extremism. He said that people were the mainstay of the armed forces and that the armed forces are answerable to the people and parliament. This contention of the army chief has dispelled all impressions about any ‘supposed dichotomy of views’ between the civilian government and the establishment. This appeared to be a carefully designed message for the international community that all elements of national power enjoyed consensus on issues of vital importance to the country. The prime minister’s stance that the establishment was supportive of the political process stood vindicated.

At a time when the US has shifted its policy from ‘deployment of huge armies’ overseas to the use of ‘strategic assets’ to dilute the terrorist threat with Pakistan likely to be the target of accelerated drone strikes, there are all indications that a review of the country’s priorities is underway within the strategic community of Pakistan. There is now an increasing acceptance of exploring more durable, long-term non-military solutions to the raging issues. What would supplement this effort is the presence of effective civilian administrative structures to efficiently manage areas cleared by the military. Without putting such strong structures in place, the efforts are not expected to bear fruit.

A well-structured de-radicalisation strategy should be informed by a combination of various factors. Some points are instructive in this regard: the success of FM radio employed by Maulana Fazlullah (known as Maulana FM) in Swat stressed the importance of sustained strategic communication to influence hearts and minds. Radicalisation is largely a process of internalisation of extremist ideas. It is a slow and gradual process, which takes place imperceptibly. The role of opinion leaders such as religious scholars, teachers and community elders is crucial in making the de-radicalisation strategy a success. The state needs to invest in correcting the religious approach of people. This calls for broad-based and well thought out reforms in the structure and syllabi of religious seminaries. These seminaries need to be brought within the mainstream by making economic opportunities available to their students.

As rightly pointed out by Prime Minister Gilani, an effective counter-insurgency and de-radicalisation strategy cannot succeed unless it is worked out in consultation with all the stakeholders. Unity within the broad set of mainstream opinion is the way forward to secure the country’s long-term interests and rehabilitate the extremist elements.

With the drawdown plan announced by President Obama, Pakistan must brace itself for graver challenges ahead. The US administration has made no bones about its determination to carry out unilateral surgical strikes if Pakistan does not fully ‘cooperate’. There is also a strong possibility of increased drone strikes on the Pakistani side of the border. The situation poses serious challenges to the country’s national security. The US, which is opposed to Pakistan reaching out to the Taliban, is already in talks with its leadership at different levels under its ‘outreach programme’. Coming in tandem with these developments is the statement by the Indian prime minister that Pakistan should “leave Kashmir alone” and focus on its internal problems, which further complicates the situation.

This is no doubt an extraordinary situation, which demands of all elements of state power and political parties to forge unity and find lasting solutions to the country’s problems by crafting a consensus. The seminar on de-radicalisation is a good beginning. It is hoped that its recommendations would be incorporated in the national counter-insurgency strategy.

The writer can be reached at amanatchpk@hotmail.com