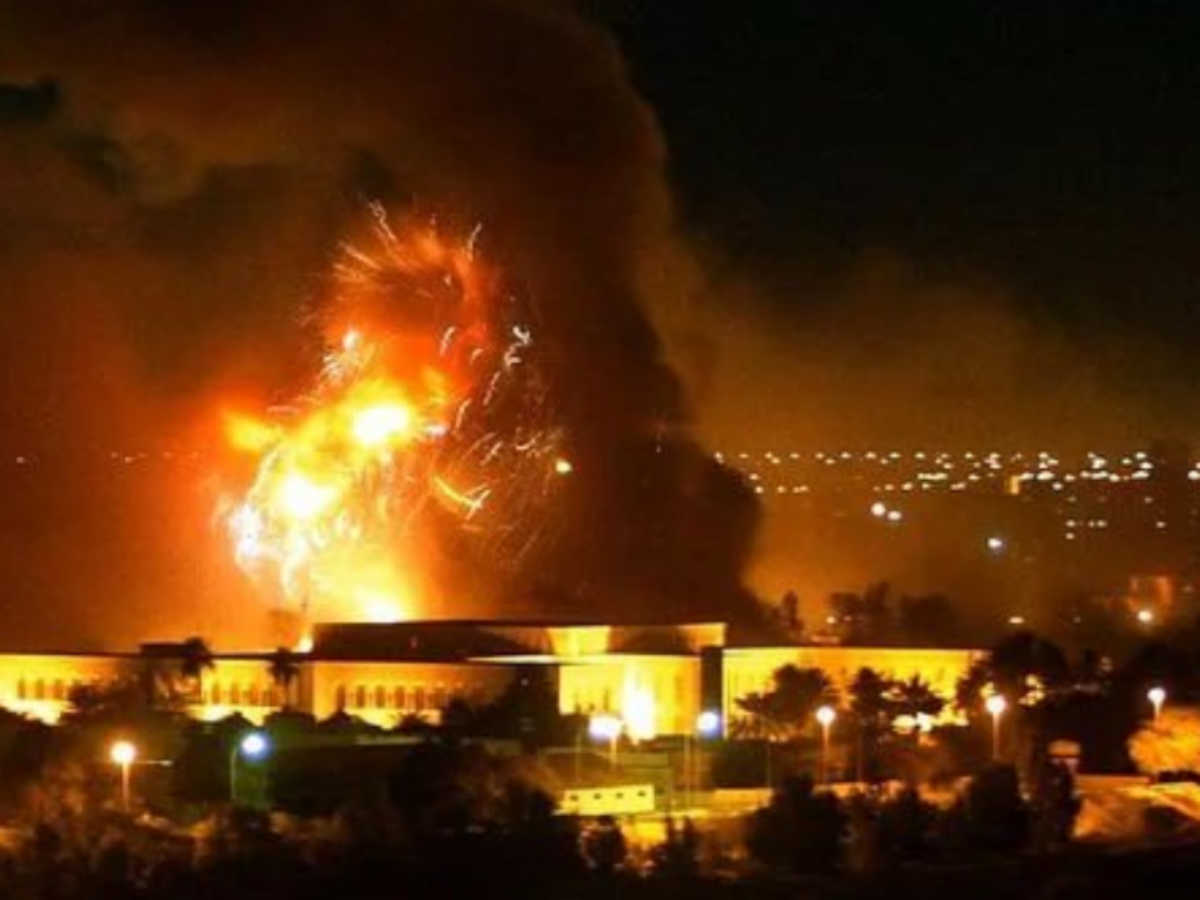 Saudi Arabia has been at war with the Houthis since 2015, when Saudi Arab intervened in Yemen’s civil war to fight the Houthis. The official media in Saudi Arabia reported rocket and drone strikes targeting an oil station in Jeddah and other sites in Riyadh, Yemen’s Houthis rebels have confessed to a series of attacks on the country in March, 2022. Houthi Military spokesman confirmed the attack and said that it was a response to the escalation of aggression in Yemen of Saudi’s coalition. This also increased tensions in the Persian Gulf, which were already strong due to a stalemate between the US and Iran. The major concerns remained unanswered though, such as, where the drones were launched from and how were the Houthis able to reach structures 500 miles from Yemeni land. Iran is being suspected for backing the Houthis and according to some reports, Iran made Cruise Missiles were used. Houthis have also rejected the talk’s proposal and this can escalate the conflict. This will also worsen the situation in Yemen since the population can face the consequences if Saudi Arabia attacks back at Yemen. People in Yemen are already dying from hunger and violence. 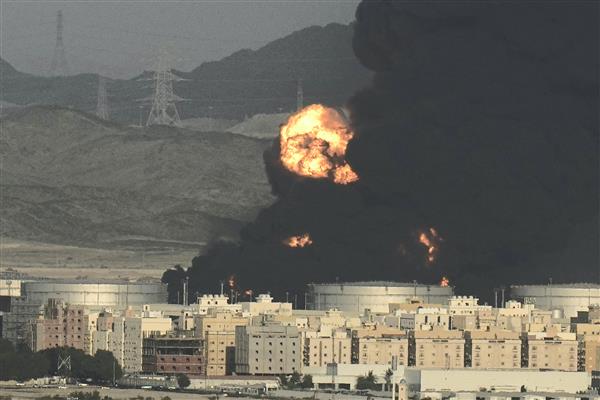 These attacks on the Saudi’s oil field will impact the world economy. As, the global oil prices are on fire. There are ongoing energy crisis because of the Ukraine-Russia war as well. So, the point here is that U.S could have availed the chance to have better relations with Arab, but it remained to stay away from this matter. U.S had already cut off the supplies of weapons to KSA for the war against Yemen. Saudi Arabia is looking forward to deal with Iran and Yemen itself. Bin Salman is also pushing for the direct engagements with Iran. This shows the decline in the influence of the superpower in one more region, Arab.

Re-building ties with U.S is one option for the Saudi’s to deal with Houthis. It also needs to boost up its defense system and rebuilding ties with U.S can help it from the shortage of its missiles and defense capabilities. On the other hand, close ties with U.S can also influence King Salman’s decision of direct engagements with Iran. If the Houthis violence continues against Saudi Arabia, this will badly affect the Saudi-Iran relations as there is this one perception that the Houthis are an Iranian proxy.