Earlier this month, on 9th March, Indian missile misadventure happened which was a clear violation of Pakistan’s air space. It is not for the first time that India did an airstrike attack on Pakistani soil. Before that, in 2016 and 2019, India launched surgical strikes in Azad Jammu Kashmir and Balakot. India admitted the landing of the missile and called it an accident which occurred due to a technical malfunction. In response to this, Pakistan’s Foreign Ministry condemned the issue and warned India of unimaginable consequences. Also, the foreign minister urged India to give information regarding the specification, route and trajectory of the missile. Silence of India over the issue until Pakistan demanded an answer has been pointed out, adding that the aftermath of this scenario had all the potential to initiate a full-fledged nuclear war between the world’s two most volatile nuclear adversaries right now. According to ISPR’s statement, “Such dangerous incidents can act as a trigger and seriously endanger regional peace and strategic stability”. Therefore, Pakistan has asked for a “joint probe” and demanded clarification from India over the safety mechanism and security protocols of missile launches in a nuclearized environment. 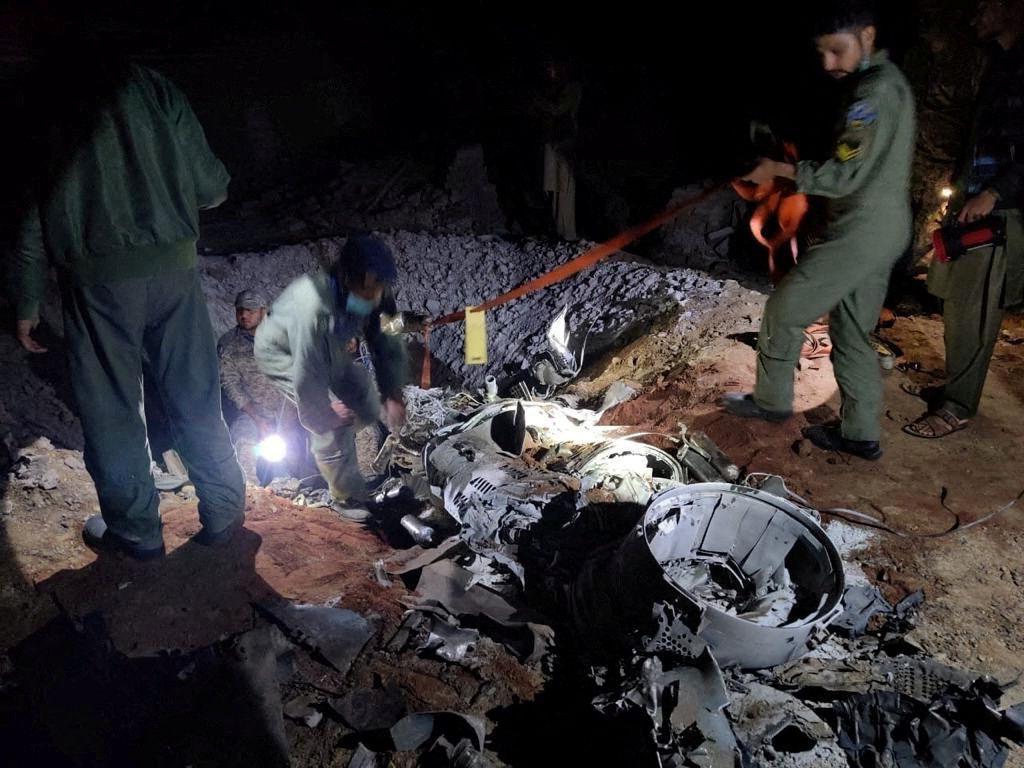 It is reported by Bloomberg, that dozens of national and international flights indicated busy activity in Pakistani and Indian airspace on the same day, the jets narrowly missed through the direct trajectory of the missile. If the missile had hit a commercial plane, it would have resulted in unpleasant repercussions in view of endangering a populous area, lives and property damage. In this regard, Pakistan has approached international community and raised the issue with United Nations Secretary General. Pakistan has asked relevant international forums to address the situation by investigating the safety and security protocols of Indian nuclear assets, because implications of the particular event expand beyond the security of neighboring countries and the region. In a letter to UNSC President for March, Ambassador Lana Zaki Nusseibeh (UAE) and Secretary-General Antonio Guterres, Foreign Minister Shah Mahmood Qureshi asked that Pakistan strongly condemns this blatant violation of its airspace in the presence of international aviation safety regulations. Also, while addressing the two-day Islamabad Security Dialogue 2022, Army Chief has given remarks “We expect India to provide evidence to assure Pakistan and the world that their weapons are safe and secure. Unlike other incidents involving strategic weapons systems, this is the first time in history that a supersonic cruise missile from one nuclear-armed nation has landed in another”.

It is important to note that, this event will result in escalating the already tensed relations between India and Pakistan after Indian pilot case in 2019. Missile launch is an episode that had the potential to prove disastrous for both the countries. It must be dealt with seriousness that it deserves and proper investigation must be undertaken in order to avoid any similar incidents in future which could have catastrophic results. Fortunately, this time the issue was met with a cautious response from the Pakistani military, which avoided military confrontation between two countries.