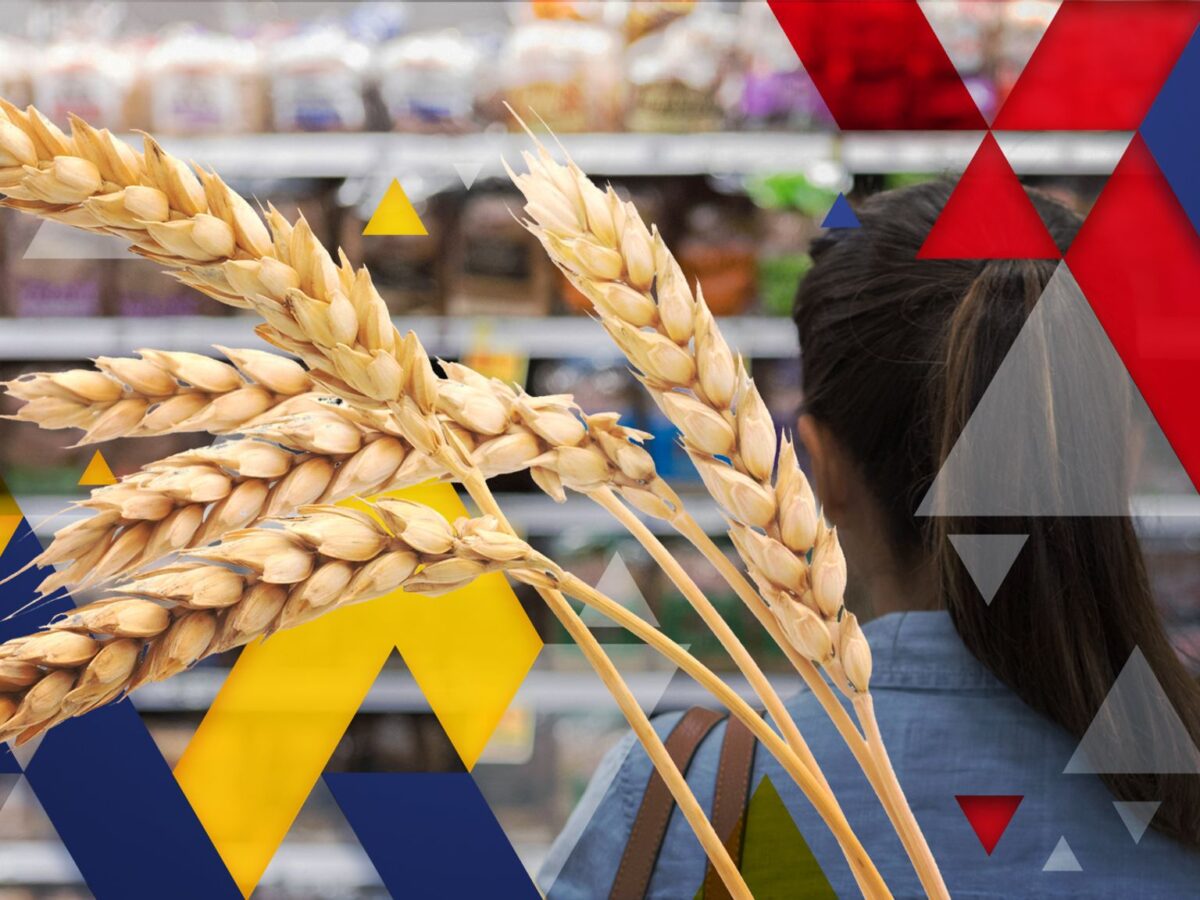 During the past two years, Covid-19 outbreak has brought negative implications for global food security. Now, the ongoing conflict between Russia and Ukraine has further increased the existing challenges to food security. Russia and Ukraine both the countries play a fundamental role in ensuring the global food production as well as food supply. Russia is the world’s largest and Ukraine is the fourth largest exporter of wheat respectively, official figures suggest that, together they are responsible for 29% of wheat trade, 19% of barley supply, 4% of maize and 52% of the sunflower oil globally. In addition to that, they are also major suppliers of rapeseed oil collectively; also the global fertilizers supply is concentrated with Russia as a lead producer. Central Asian and some European countries rely on Russia for the sake of 50% of their fertilizer supply. Almost fifty countries that belong to Middle-East, Northern Africa and Asia and are under developed with struggling economies or considered as food-deficit are dependent on Ukraine and Russia for 30% wheat supply. For that reason, Russia and Ukraine are of utmost importance for many countries in view of food security at national and global level.

Food prices were already on the rise since the second half of 2020 due to coronavirus pandemic but now food and fuel prices have reached an all-time high in February 2022 and still skyrocketing. The intensity and duration of the conflict is still unknown, it has disrupted the agricultural activities for both the major exporters of staple commodities and could exacerbate global food insecurity at a time when international food and input prices are already uncertain. It is reported by Food and Agriculture Organization’s (FAO) Food Price Index that there is an upsurge in global wheat prices within two weeks because of Russia’s full scale war over Ukraine. The United Nations Food (U.N. Food) chief has said, “The war in Ukraine will have a global impact beyond anything we’ve seen since World War II”, as food prices have risen at alarming levels. Ukraine was the UN’s World Food Program’s second-largest wheat supplier last year. World Food Program (WFP) has warned that the current crisis and hike in prices will affect local food prices and ultimately access to food due to which net-food importing nations will suffer the most. 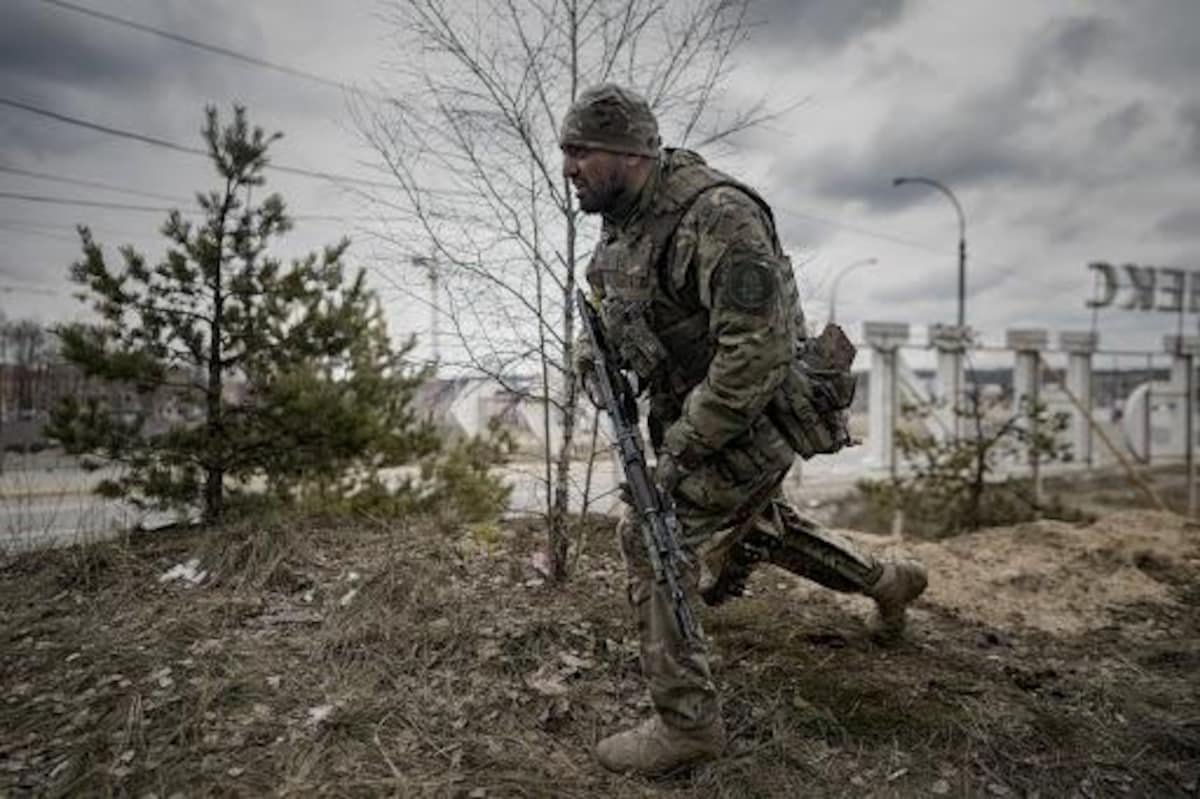 Impacts of the crisis on Food Security:

According to reports, agriculture firms in Ukraine have suspended their activities; the ongoing conflict has halted trade from Ukraine’s ports with several of the country’s ports shuttered and vessel movement stopped in the Sea of Azov. If Ukraine maintained its inland transportation infrastructure, it would be impossible to operate due to lack of a system. On the other hand, case of Russia is that the international community has reacted strongly to the war, with the European Union, United Kingdom, Japan, and the United States imposed economic sanctions on Russia. These sanctions on Russia have resulted in a significant depreciation, which, if sustained, might hinder productivity and growth ultimately raising agricultural production costs. Russia is a prominent player in the global energy market, accounting for 18% of world’s coal exports, 11% of oil exports, and 10% of gas exports. Agriculture necessitates the use of energy in the form of gasoline, gas, electricity, fertilizers, pesticides etc. Energy prices have risen as a result of the present conflict, with significant effects for agriculture; it will eventually impact food production and supply. 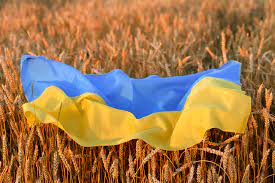 Wheat is a staple food for more than 35% of the world’s population, and the current conflict may result in sharp declining trends for wheat exports from both Russia and Ukraine. Both Ukraine and Russia have imposed export restrictions in the face of strained domestic supply. As a consequence of the conflict, many dependent countries including South-Asia is suffering, in the first week of March eight shipments were not delivered to Asia because of fighting continues around the Black Sea which is the main route for imports shipment. Total of 55% of Asia’s wheat is imported from Ukraine. When we look at Pakistan it relies on both the countries for wheat supply, 39% of Pakistan’s wheat comes from Ukraine alone. Despite of the crisis, Pakistan announced to import 2 million metric tons of wheat to fulfill the country’s nutritional needs. Furthermore, nations that rely on Russia and Ukraine for wheat imports, particularly those in the Middle East and North Africa (MENA) which already had been experiencing food shortages owing to higher import costs and fiscal deficits will face an additional difficulty because they are the most vulnerable countries and will experience most acute effects on food security.

The conflict between Russia and Ukraine has rattled commodity markets and jeopardized global food security. It is expected that food oil and shipping costs to rise as a result in the next months, there will be less food available and higher prices. With the historic rise in energy and food prices, global inflation will soar, as the price of commodities rises, so will humanitarian needs and political threats. Food export restrictions are already in place in a number of countries to protect their own supplies that is increasing challenges for the most vulnerable countries. Efforts should be made by international community and institutions to safeguard the food production and supply chains that are necessary to ensure global food security and to avoid any catastrophic situation in future.