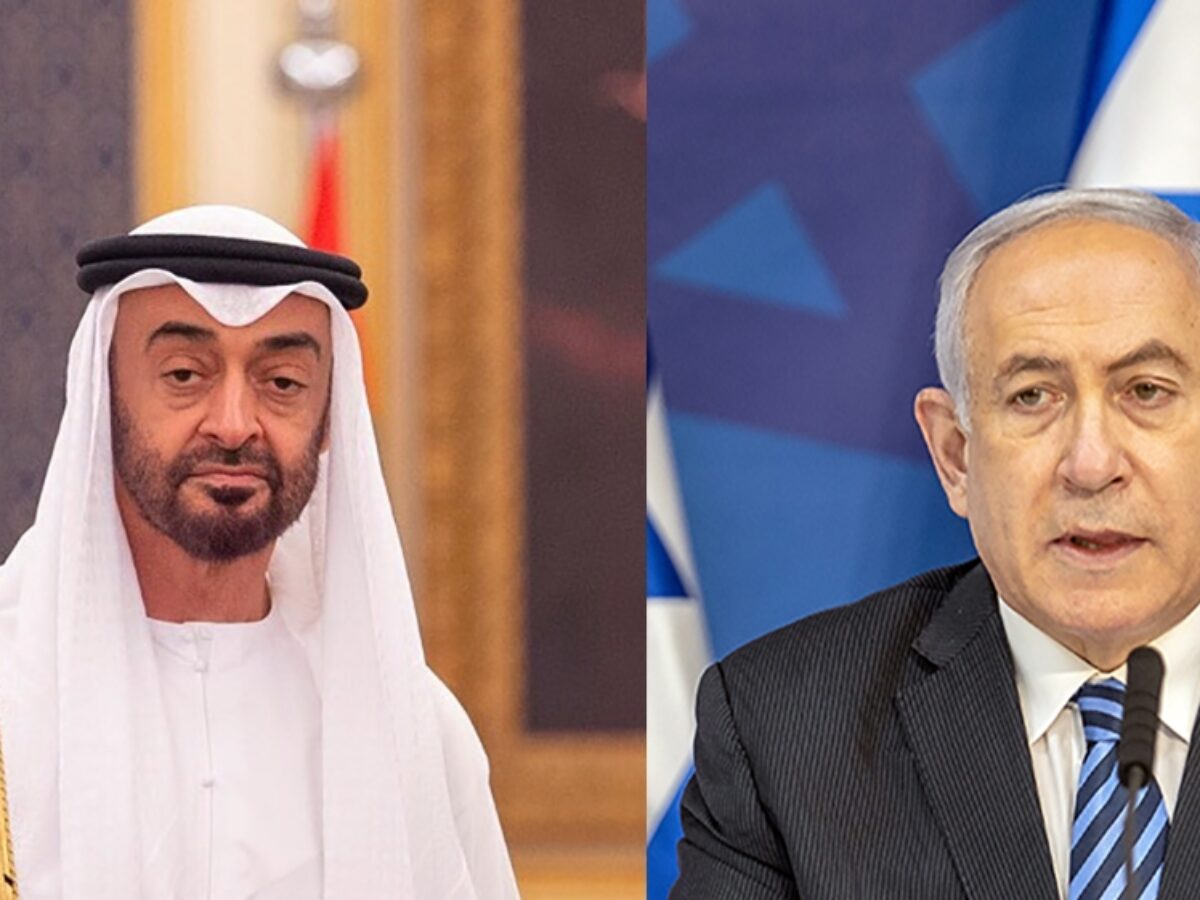 Due to the history of colonial rule as well as internal factors in the Middle-East, it has always been an unstable region. The establishment of Israel, which many Arab countries saw as illegitimate and infringing on Palestinian rights, has been one of the most aggravating points in the Middle East. These grievances ignited major conflicts, such as the Arab-Israeli conflicts of 1948, 1956, 1967, and 1973, as well as the emergence of a number of non-state violent actors who carried out terrorist attacks against Israel.

In the current times, the emergence of friendly relations between Israel and some Gulf Arab states is an important new dynamic in the Middle East. This dynamic has taken on a powerful strategic obligation for the Gulf side, in particular. A region that has been troubled by widespread turmoil and civil war is now shifting geopolitical links, and competition between rival coalitions in order to grow their areas of influence and accomplish goals in weak and fragmented states of the region. While, the insensitivity of the Israeli-Palestinian issue has long kept a formal relationship with Israel at away. The Palestinian national movement’s weakened ability to influence regional politics has allowed Gulf states more flexibility to emphasize their own national parochial interests over Arab ones.

The question arises here that will the friendly relations between the Arabs and Israel cause stability or instability in the Middle-East? Since the Israel’s independence, it has gained more diplomatic recognition than at any other period in the recent years. Netanyahu’s outreach in the Middle East aims to show that Israel can do deals with main Arab neighbors without even surrendering on their violations in Palestine. The connection has a risk attached to it. Backing for the Palestinian cause is one of the last remaining areas of agreement and unity among Arab states, which is an important element in a region that is not seen. The Arab Peace Initiative is also notable for bringing together the Arab world’s commitment to normalize relations with Israel by compromising the protection of the Palestinians. Even if it had failed to acquire support during the past couple of decades, abandoning Palestine is a serious mistake. The loss of cohesive support for the Palestinian people is also a sacred duty for the region and the humanity, as safeguarding their freedom and rights remains a moral duty for the Arab region and the world. 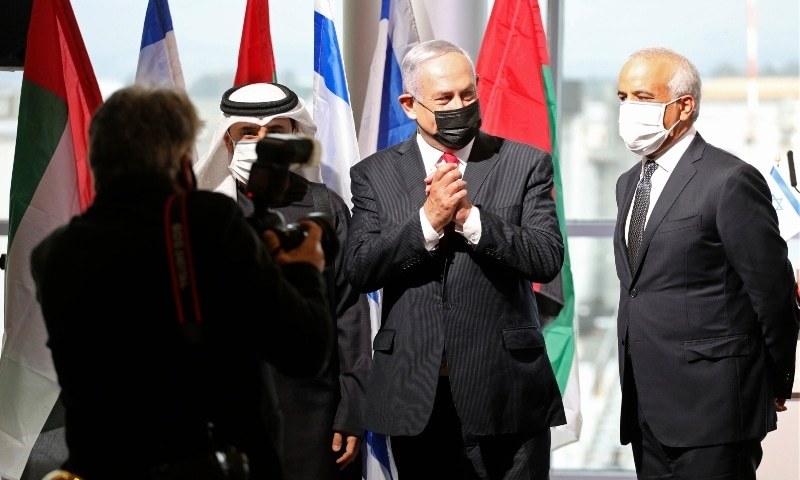 So, this is quite obvious that normalization of Arab relations will not bring peace in the Middle-East rather there is a risk of mobilization. Israel is openly doing violations in Palestine and Gaza knowing that Arab world will not condemn or speak against it because of their deals. Also there will be instability in a region because not all the countries in the Middle East are pro-Israel. Israel can indeed destabilize the region of Middle-East by building friendly relations with Arab.