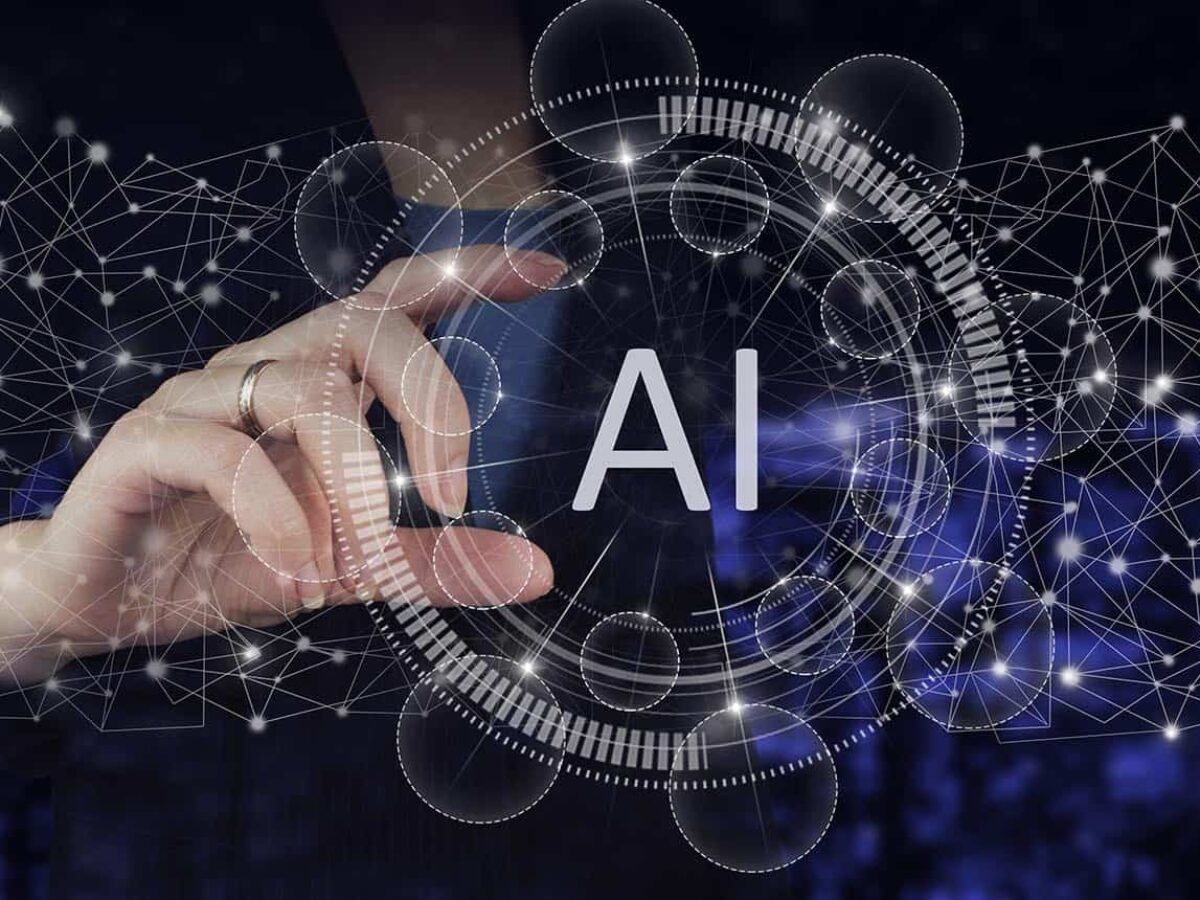 In this era of proxy wars, it is important to understand that Artificial intelligence plays an important role in fighting the indirect wars. The world has shifted towards technological advancements and a state can give enough damage to the other state by destroying the technology. Threats like these can be identified by the help of AI. Artificial Intelligence based cyber security systems have evolved to enhance information security teams efficiently and effectively eliminating breach risk, and improving their security posture. It plays an important role for state’s intelligence bureaus. Since the previous few decades, technology’s ability to compress data and extract sensitive details from billions of sources in milliseconds has grown massively. It is characterized by advancements in new technology, Artificial Intelligence, Robotics, Internet, Broadband, 3D printing, Autonomous Vehicles, Biotechnology etc. are all examples of technological advances. Instead of closely checking for malicious threats, cyber security professionals may utilize Artificial Intelligence to strengthen cyber security best strategy to reduce the attack surface. Cybercriminals, on the other hand, can use the same AI systems for destructive reasons. 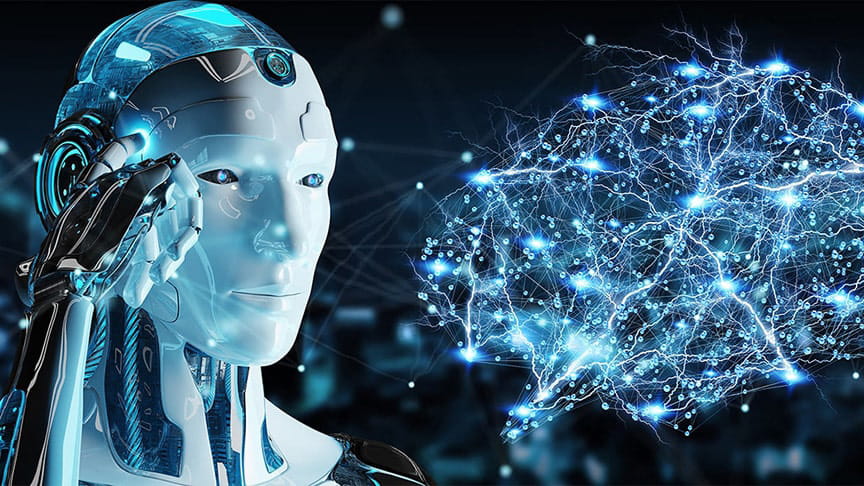 As the modern world becomes more reliant on cyber-technology, a new threat emerges on the digital frontier. Everyday facts of life are increasingly getting digitally integrated, and as our nation’s infrastructure strengthens, it also becomes more vulnerable. The opinions of cyber-terrorism exist. Terrorism has taken new dimensions with the increased role of internet. Individuals and groups use cyberspace to threaten anonymously. Cyber Terrorism can be described as the internet based attacks in terrorist activities, including acts of deliberate, large scale disruption of computer networks. It is also used by terrorists to spread their messages, their propaganda, and fear. Internet has become ideal place for the terrorists as they have evolved from a hierarchal structure to independent terrorist cells working and communicating together to achieve their goals. It does not cost much and is efficient to use available internet for their purpose. Several terrorist incidents took place over the past 20 years and that resulted in a large amount of concern against acts of terrorism within our cyber space. The threat posed to nations now from terrorists is no longer just physical, but has expanded to the digital world. Some of the features of cyber terrorism are that the attackers are difficult to identify. It remains difficult to identify that who was the initiator of the attack. There are no boundaries and attacks can be originated from anywhere from the world and multiple locations simultaneously. The speed of the development of cyber terrorism is very rapid. The technology used in attacks is simple to use, inexpensive and widely available. The methods of attack have become modern, resulting in more damage from a single attack. In the future cyber terrorism may become a feasible option to traditional physical act of violence. Effects of cyber-terrorism in future are air traffic control towers or airlines infrastructure could be hacked. Banking systems could be violated, all of the money can be stolen and can be used into terrorism. The state may suffer and would be held responsible for providing financial aid to terrorists in sight of International world. Bombs and other explosives could be set off by remote. Hospitals can also lose all their information. Government’s plans and secrets can be exposed. If the nuclear system is not manual and totally dependent on cyber, it can also get attacked and cause huge damage.

Artificial Intelligence is a new trend in geopolitics. It will play an important role in power relations between nations. Many countries are investing significantly in the development of this technology, and it has become a significant part of their economic, military, defense and foreign policy strategies. Japan is the most advanced country in Artificial Intelligence. Artificial Intelligence is a well-known phenomenon now. It is being taught in different Universities all around the world. Country like Pakistan needs to encourage more students to opt for AI. In order to deal with terrorism and the immediate neighbor’s threats, AI can play an important role. AI is very important and vital for any state’s national security. As the whole world uses AI, it will create more economic facilities for the youth as well. AI intelligence is not only useful for countering the threats but AI has been used throughout the world in time of COVID for the pandemic management. AI improved the COVID-19 screening, diagnostics, and prediction and resulted in better scale-up, timely and reliable response, and efficient outcomes. It can also be used to further public policy objectives and help the public to communicate with the government.