Karachi: The City Being Affected By Floods Once Again

Karachi: The City Being Affected By Floods Once Again 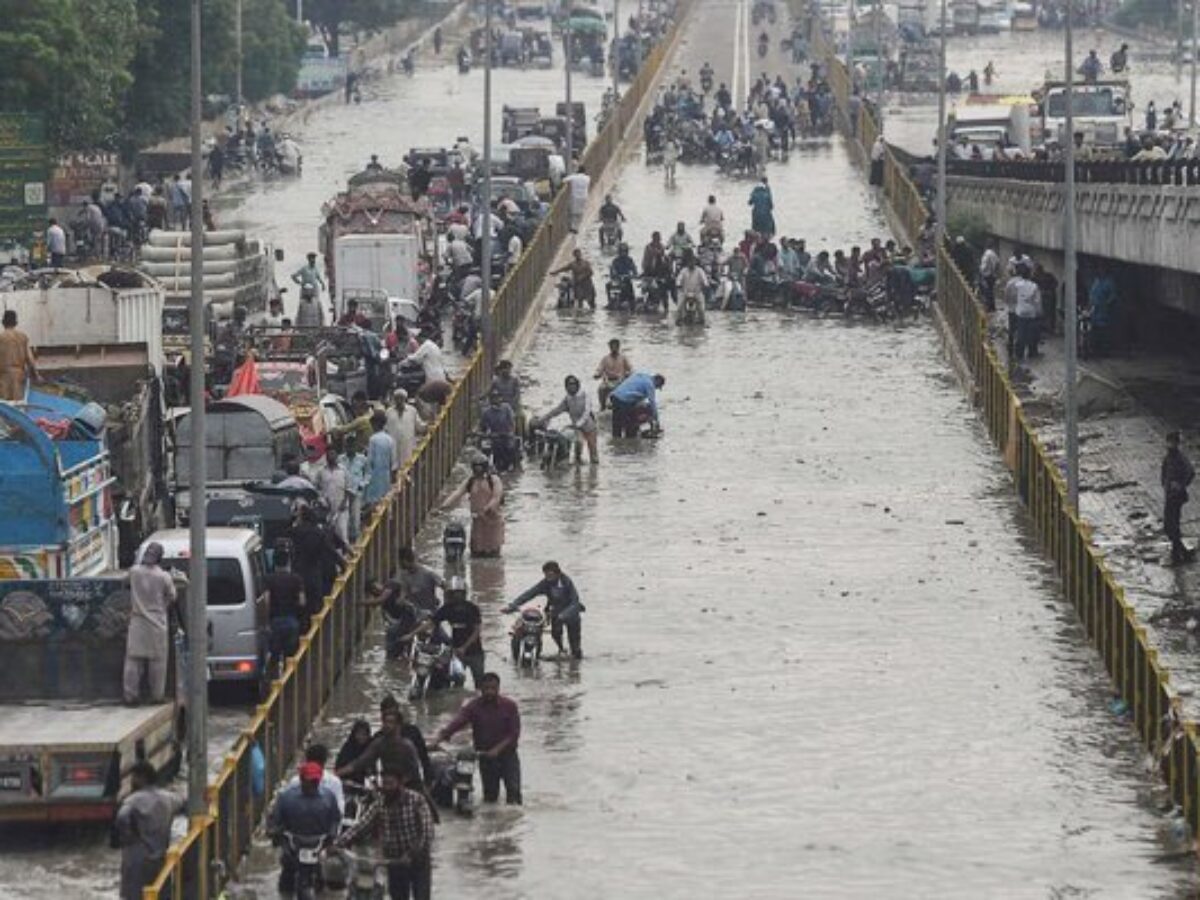 Karachi is a city that has always been affected by floods in every monsoon reason. There is no such crisis management in Karachi for this crisis. This issue needs to be taken into consideration since Karachi, the economic hub is deprived of basic disaster management leaving a city in a chaotic situation every monsoon season. 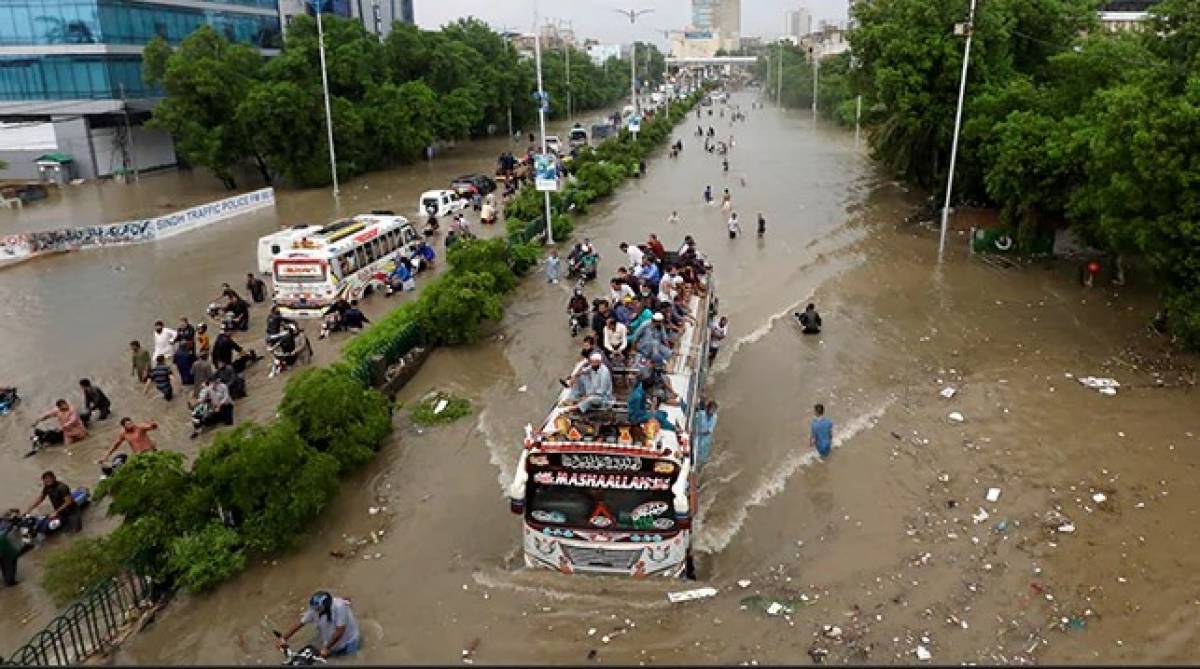 Since many of the roadways in Karachi’s residential and commercial sectors are now higher than the buildings’ grounds, water pours off them into the settlements, many of which lack drainage systems. Karachi has been continually warned that none until now is enough to prevent another disaster in Karachi, and that some recent road improvements will actually make the city more prone to flooding. Now there has been light rain again. However, the roads have been transformed into raging rivers, and low-lying regions next to the recently built roadways have turned into lakes without any means of disposal. Some of these low-lying places have water that cannot drain into the ocean. Karachi residents spend hours in rickshaws and vehicles waiting for the congestion to clear. Individuals and motorcycle riders must wade across the water to get where they are going. This water is frequently combined with the sewage that is building up in the sewer trunks. 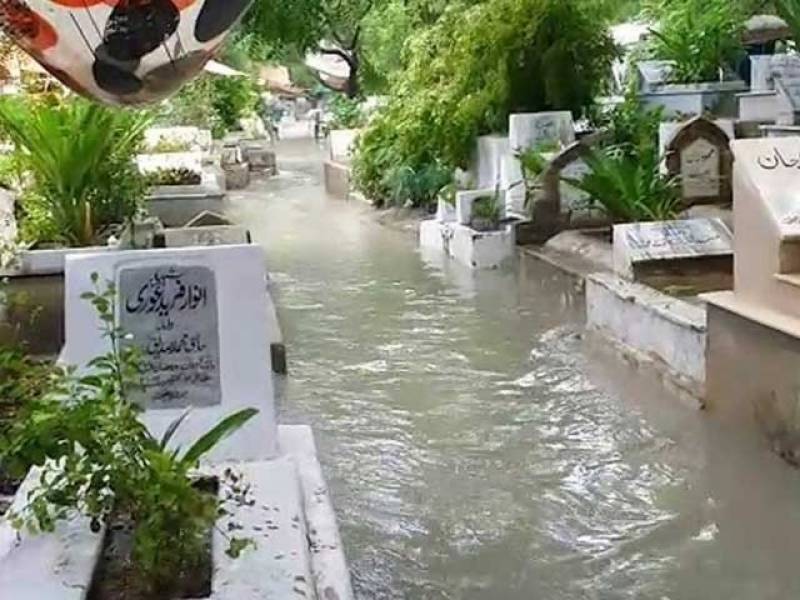 Monitory and management institutions need to be effective. They should take steps prior to the monsoon season to prevent floods. Building storm-water drains on either side of highways is important to prevent them from flooding. Currently, storm water drainage relies on the sewerage system (where it exists). This is not enough to handle even a moderately heavy rainfall. The construction of the roads should be done accordingly to prevent the risk of flood. For example, the roads should not be constructed higher than the settlements. , Karachi needs to have collection points for low-lying areas from where water can be pumped into the sea. It is a very important matter since Karachi is the main economic hub of Pakistan and disasters like floods not only affects the living population there but, the whole economy gets disturbed by this.