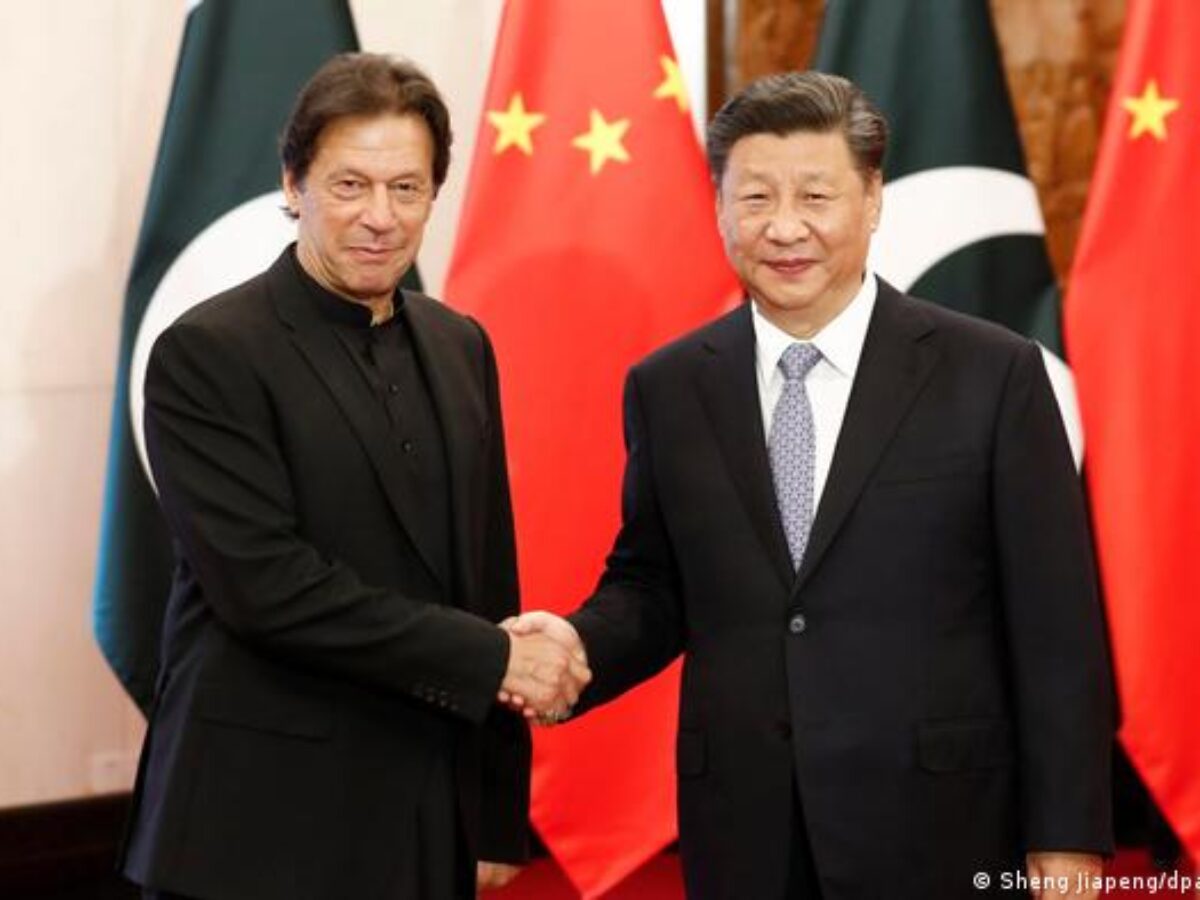 Prime Minister Imran Khan, on the special invitation from the Chinese leadership visiting China from 3rd February to 6th February to attend the opening ceremony of winter Olympic games.  The prime minister will be accompanied by a high-level delegation including members of the cabinet and senior government officials. As a global event, the Olympic Games foster mutual understanding, inclusivity and friendship among the peoples of the world. Beijing will soon become the first city to host both summer and winter editions of the Olympic Games.

Moreover, the prime minister would hold bilateral meetings with President Xi Jinping and Premier Li Keqiang. The leaders will review the entire gamut of bilateral relations, with a particular focus on stronger trade and economic cooperation including CPEC (China Pakistan Economic Corridor). A further number of Memoranda of Understandings MOUs and agreements will be concluded during the visit. In Beijing, the prime minister will also meet prominent business leaders of China and representatives of leading Chinese think-tanks, academia, and the media and make the bilateral ties stronger and collaborate with them.

The visit is very important and many countries have an eye on it. This is the prime minister’s fourth trip to China as he paid the last visit in October 2019. Prior to his visit, Prime Minister Khan ordered the removal of red tape hindering the Chinese investment in Pakistan, besides doing away with 37 regulations to ensure one-window operation for foreign investors. Pakistan and China supported each other in their fight against the Covid-19 pandemic and pushed forward high-quality development of CPEC. Beijing had invested over $25 billion in Pakistan on CPEC projects generating 80,000 jobs, producing 5500MW of electricity, and building over 500km of roads.
CPEC is a transformational project. Among 70 early-harvest projects, 46 have been launched or completed with a total investment of $ 25.4bn, creating 80,000 local jobs. 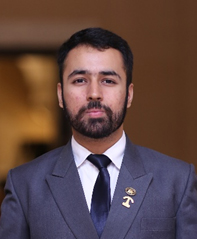