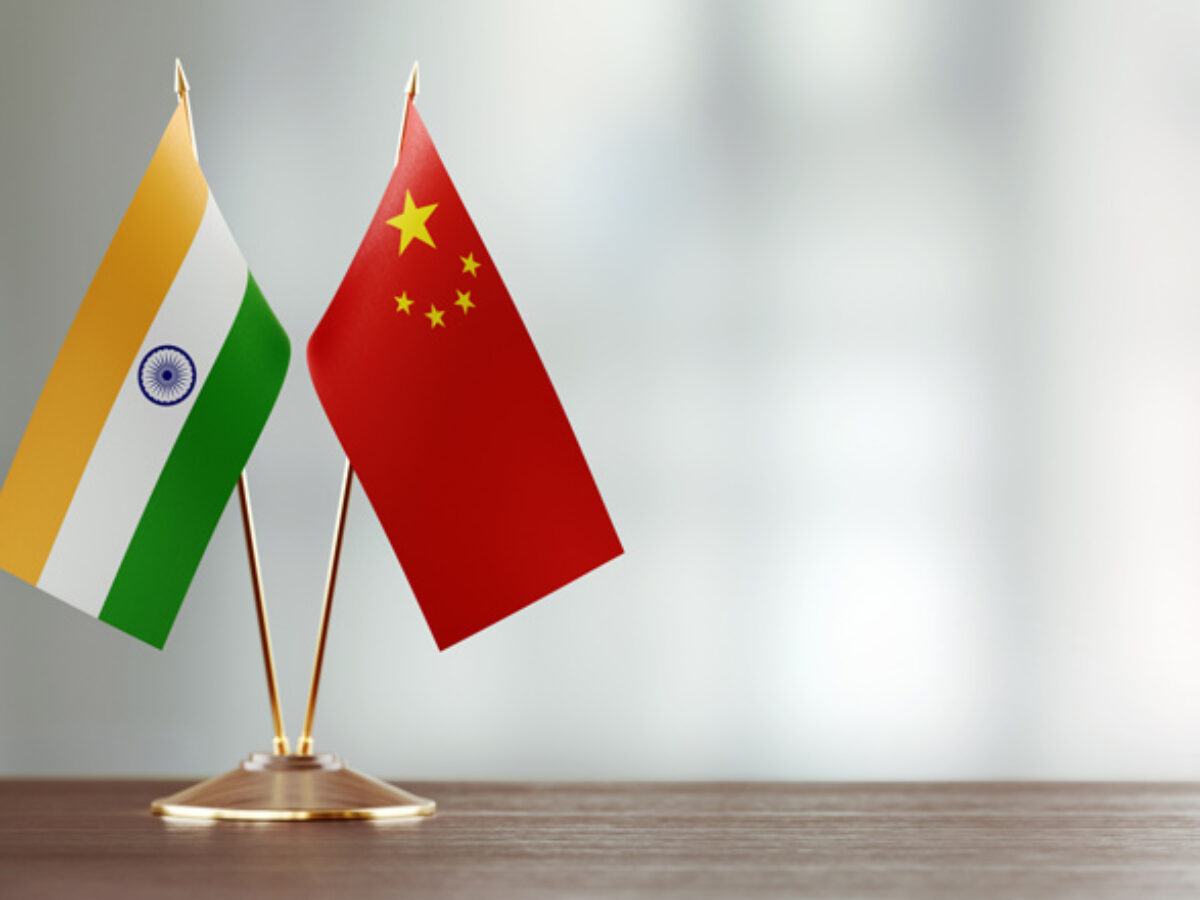 From the past years, China and India are engaged into various conflicts and an example of tensions between them was seen on 21st October 2017 when both the Asian giants were face to face. The tensions escalated to a level where they were in a state of war. The Sino-Indian War of 1962, border conflict, is also an example of the bitter past between China and India. Despite the rivalry the bilateral trade between China and India in post-1962 saw a rapid growth. In 2018, the trade between them touched $87.6 Billion.

If we talk about 2019, the world’s two largest developing economies China and India are negotiating on different dimensions that promote free trade between both the courtiers. China and India both are the competitors in the race of growing economies. A partial equilibrium approach based on highly disaggregated trade data shows that in a scenario where China and India are completely holding the markets, there would be a huge potential to create an impact on trade and welfare in their specific areas, where they enjoy a comparative advantage. Especially, with their annual GDP growth rates standing respectively at 6.2% and 6.1% for 2019, China and India have since come to be recognized as the fastest-growing economies. According to the World Bank estimates and assessments based on purchasing power, China and India have already become the second and fourth-largest economies of the world respectively, surpassing developed countries. Some economists predict that this century will be Asia’s Century.

According to the reports India is thinking to cut or eliminate tariffs up to 80% on Chinese products that will be imported in the future, 16 countries are negotiating on a free trade agreement in Vietnam in which China and India are the main players. India plans to cut duties on 86% of imports from Australia and New Zealand, and 90% for products coming in from ASEAN, Japan, and South Korea. India would immediately eliminate customs duties on 28% of goods, while tariffs on other imports from China would be reduced or eliminated over a period of 10-20 years. The trade deficit with China in 2018-19 was a whopping $53.6 billion.

Recently Xi Jinxing visited India and the visit was dominated by trade matters. Mr. Modi wanted to reduce its huge trade deficit with China. The two leaders are concerned about their economies and thus want focus on trade. China and India share major contention even today due to their border issues yet both rivals have found a common ground, where their mutual interest is to strength their respective economies and utilize the economic potentials that this region offers. The relations between China and India are in the process, in terms of strengthening their economic ties. According to Indians, bilateral trade has been increased with China but so has the deficit and this is a serious matter. Indians appreciate the steps that were taken by the Chinese to improve imports from India. These efforts could be the reason for more success of Indian pharmaceutical and IT products in the Chinese market. Chinese Foreign Minister, Wang Yi appreciated Indian concern over the imbalance of trade. He further said that we stand ready to continue providing facilities to Indian exports to China. He further emphasized on expanding cooperation in industrial production, tourism, border trade, and other areas so that we can achieve overall balance in Indo-China Trade relations. This year the bilateral trade will touch $100 Billion and that is a historic trade figure between two countries. In the financial year that ended in March, Sino-Indian trade stood at $87 billion, down 3% from a year ago. Indian exports rose by 26% and imports fell by 8%, shrinking the deficit by $10 billion.

India and China are showing a huge interest in trade agreements not for the sake of other interests, both countries are self-centric, making their position stronger in the region. China is a big economic threat to the U.S and India is one of the closest allies of the U.S.