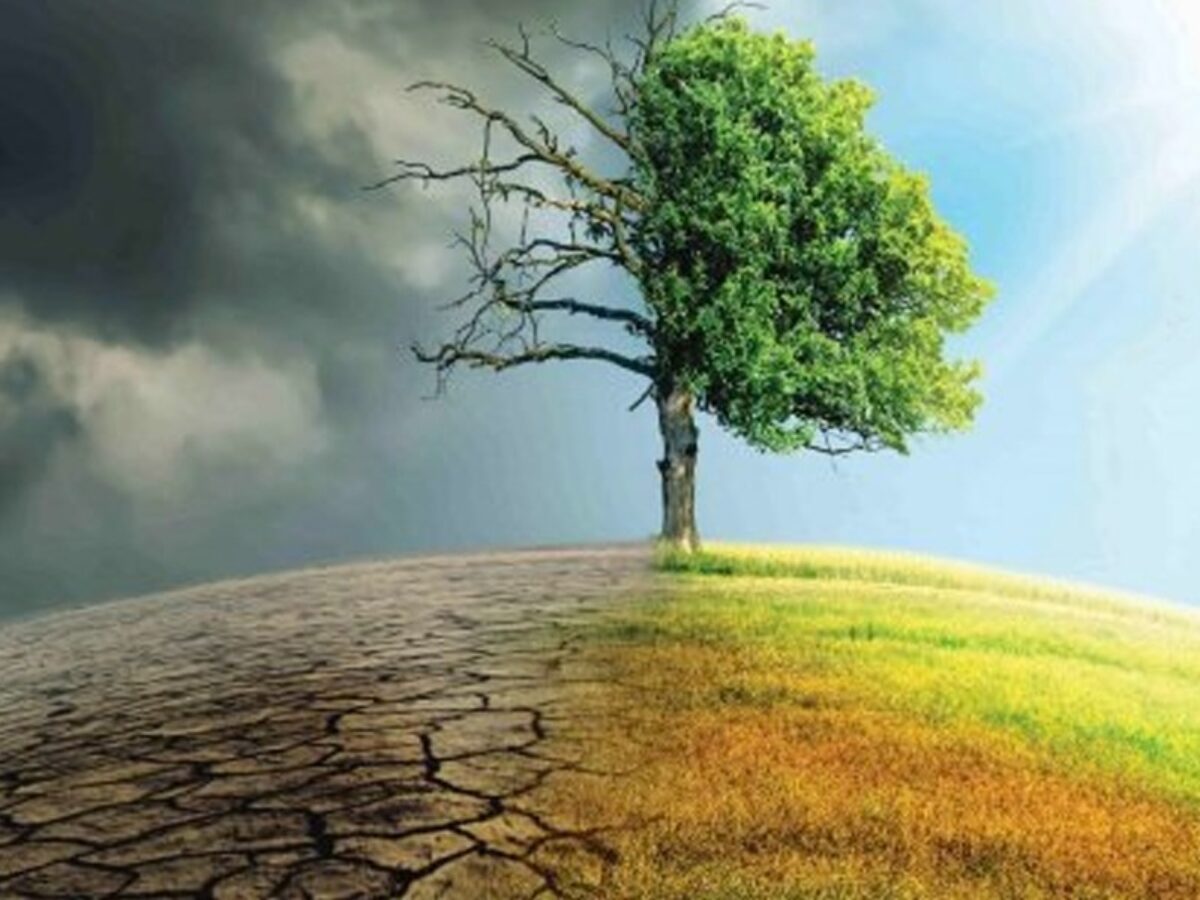 Climate change is one of the most significant global issues which are being faced by almost each country in the world. It is clearer than ever that the Earth’s climate is changing quickly. As per evidence based on various reports, the changes in climatic patterns can result into catastrophic effects on individuals all around the world. Whether a country is developed or underdeveloped, the impacts of climate change are already being seen in practically all the countries. It has posed a challenge as the sea levels are rising as a consequence of glaciers melt. Extreme weather events and rainfall are growing more common, while extreme heat waves and droughts are also becoming more regular. Developing countries are more at risk because of climate change and these effects are projected to worsen in the coming years. South-Asian countries and particularly Pakistan and India are facing major issues due to climate change. In 2015, due to heat waves, 2500 deaths were reported in the subcontinent out of which 1300 people died in Pakistan. Among the countries that are most vulnerable to climate change, Pakistan stands at 8th whereas India is at 7th number. Both the countries experienced deadly heat waves this year associated which reduced overall food production, particularly wheat yield at the national and regional levels while affecting food security. 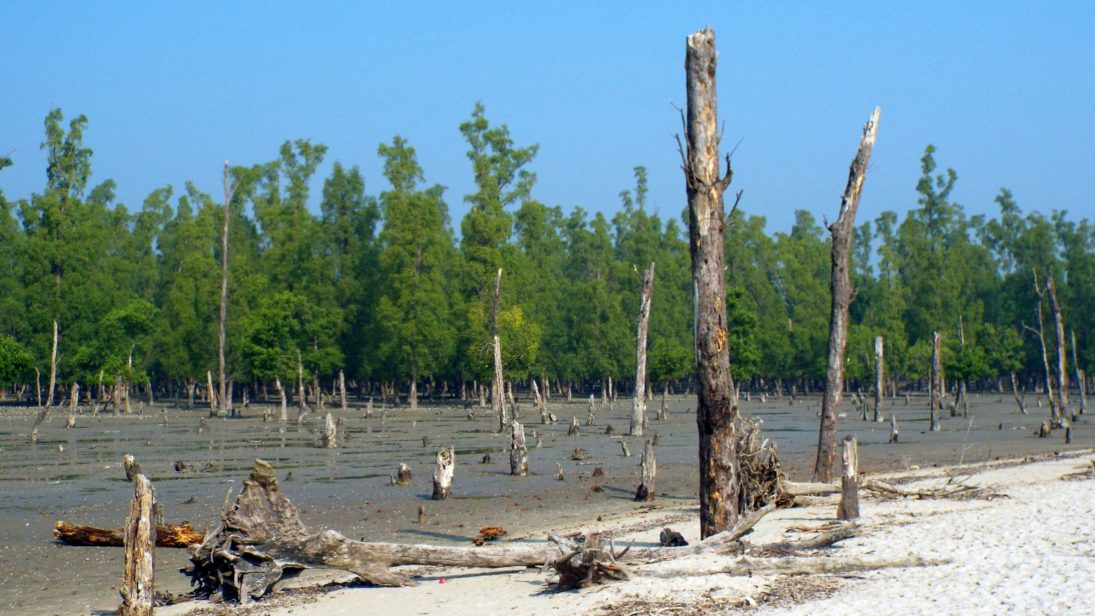 Implications of Climate Change in Pakistan

Pakistan’s geographical location makes it more prone to the adverse effects of the climate change phenomenon. It has brought social, environmental, and economic implications for the country. Climate-related natural hazards have become recurrent in the form of heat waves, droughts, land sliding, and floods which is anticipated to intensify with passing time. Pakistan has endured an economic loss of $4 billion and more than 10,000 lives due to climatic hazards. According to a study, Pakistan has some of the highest disaster risk levels in the world and is ranked 18 out of 191 countries by the 2020 Inform Risk Index. Also, Pakistan’s average temperature will be significantly higher than the global average with a potential rise by the year 2090. On the other hand, 20 million people lost their houses, suffered injuries, or went missing as a result of the 2010 floods, according to statistics, which show the devastation they caused. In 2012, there was yet another similar flood situation that created havoc in Pakistan.

Since the last ten years, flooding has been a problem in many areas of Pakistan. It is because climate change has resulted in extreme weather conditions, and monsoon rains have devastated the major cities of the country. In August 2020, Karachi had record-breaking rainfalls in a century that resulted in urban flooding which stopped the normal functioning of activities in the city. In addition to that, it caused heavy property and human life loss as 40 people died as a result of particular event. In 2021, Islamabad received heavy monsoon rains which triggered urban flooding in the city and caused 2 deaths; this situation has never been experienced before by the capital. But in the current ongoing year, a similar situation is happening again i.e. urban flooding in both prominent cities of the country and at least 26 people died in Karachi till now. This depicts the sorry state of human security, which is basically the form of non-traditional security, in country. The basic unit of non-traditional security is an “individual being”. It also means to make sure human security and safeguard people from threats that challenge their survival on planet Earth. The human security is correlated with climate change as it has a direct impact on people’s well-being due to the physical effects of climatic extremes. These extremes can be defined by an increase in surface temperatures also by frequent floods, droughts and changes in natural ecosystems. 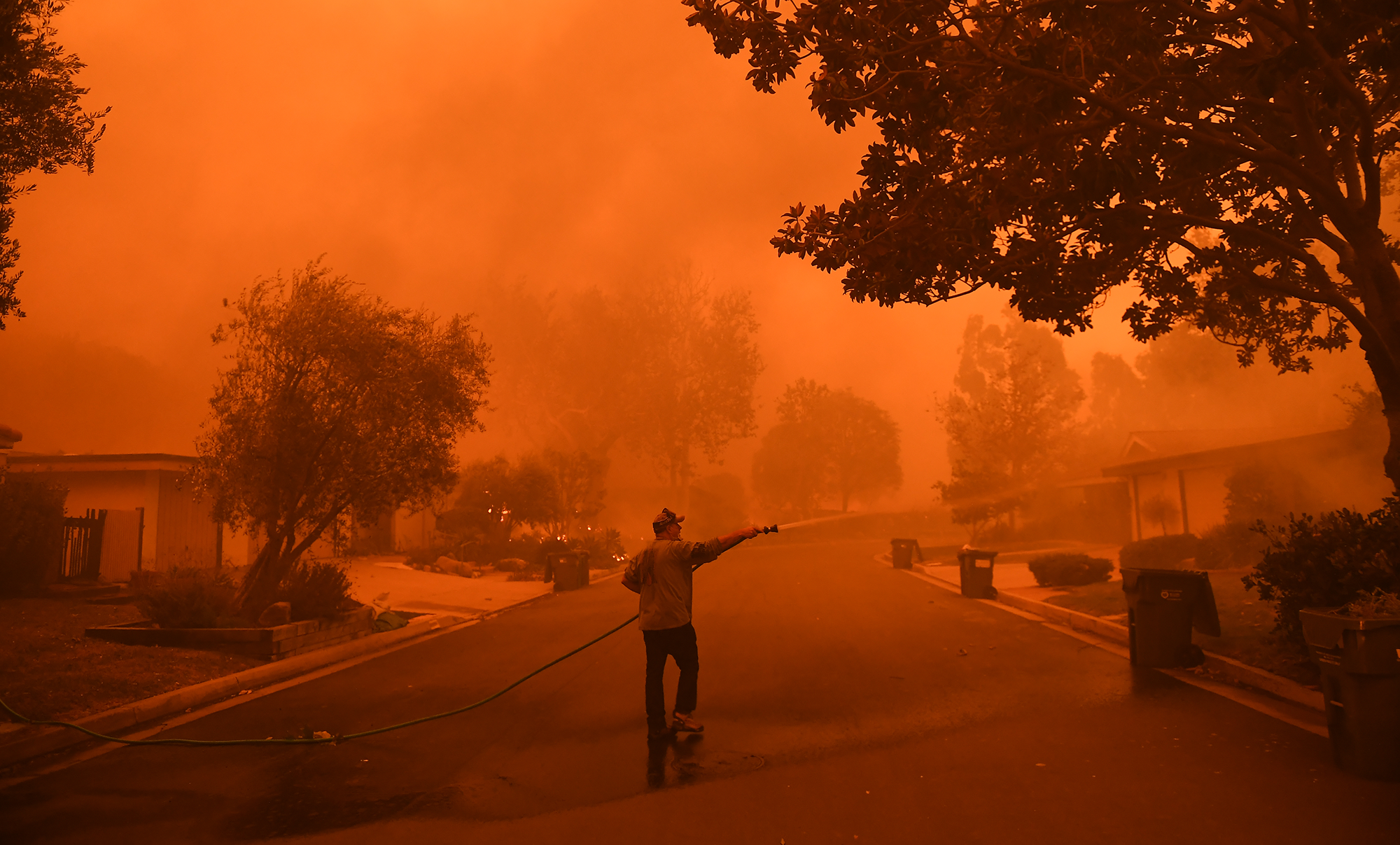 Apart from climate change, there is incompetency at the end of concerned Governments at federal as well as provincial level. It is because issues like uncontrolled growth, poor urban development method, solid waste management and lack of adequate flood protection infrastructure are not receiving due attention by the responsible authorities. Urban areas have significantly changed their dynamics and moving towards more complexities because of increased population density. It is the duty of the responsible stakeholders to deal with both the aspects vigilantly. For climate change mitigation and adaptation, it entails taking steps to prepare for and adjust to both current and expected future effects of climate change by assisting provincial and municipal governments as well as corporate sector for adapting climate change. There is a shift in security paradigm from traditional to non-traditional security; the primary component of non-traditional security is “human being”. A country will be called safe and developed, if its individuals are secure. Therefore, effective policies are the necessity of the time levels for the sake people’s security. It can be achieved through implementing policies efficiently and collaboration among different stakeholders at all levels in order to deal with the severe effects of climate change as well as management and governance issues.