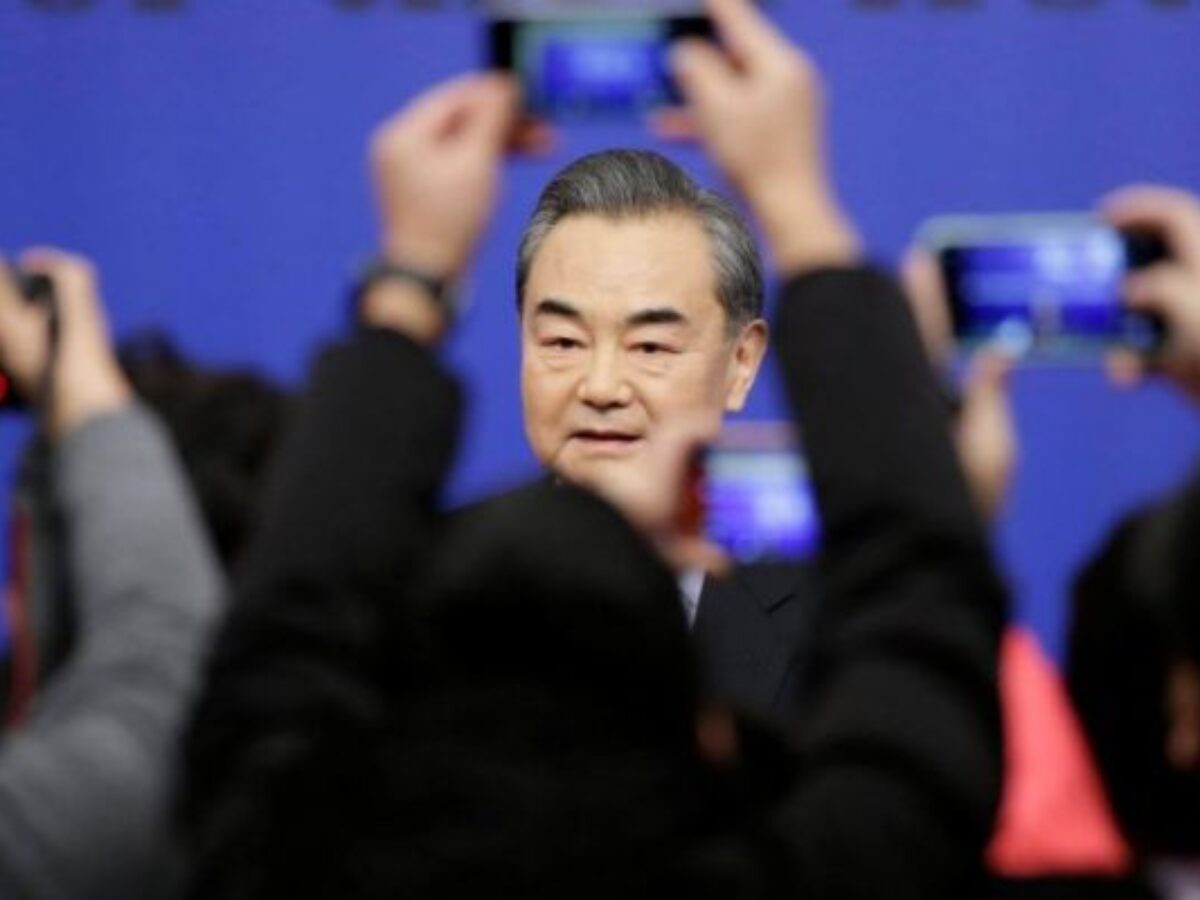 Speaking on the sidelines of an annual meeting of China’s parliament, Mr Wang said some outside forces were trying to muddy the waters in the disputed region.

China follows a responsible approach to the South China Sea issue, taking into account interests of the Chinese people, historical facts, regional peace and the international rule of law, he added.

China has repeatedly accused countries outside the region – generally a reference to the United States and Japan – of trying to provoke trouble in the South China Sea while China and its neighbours are trying to resolve the matter through diplomacy.