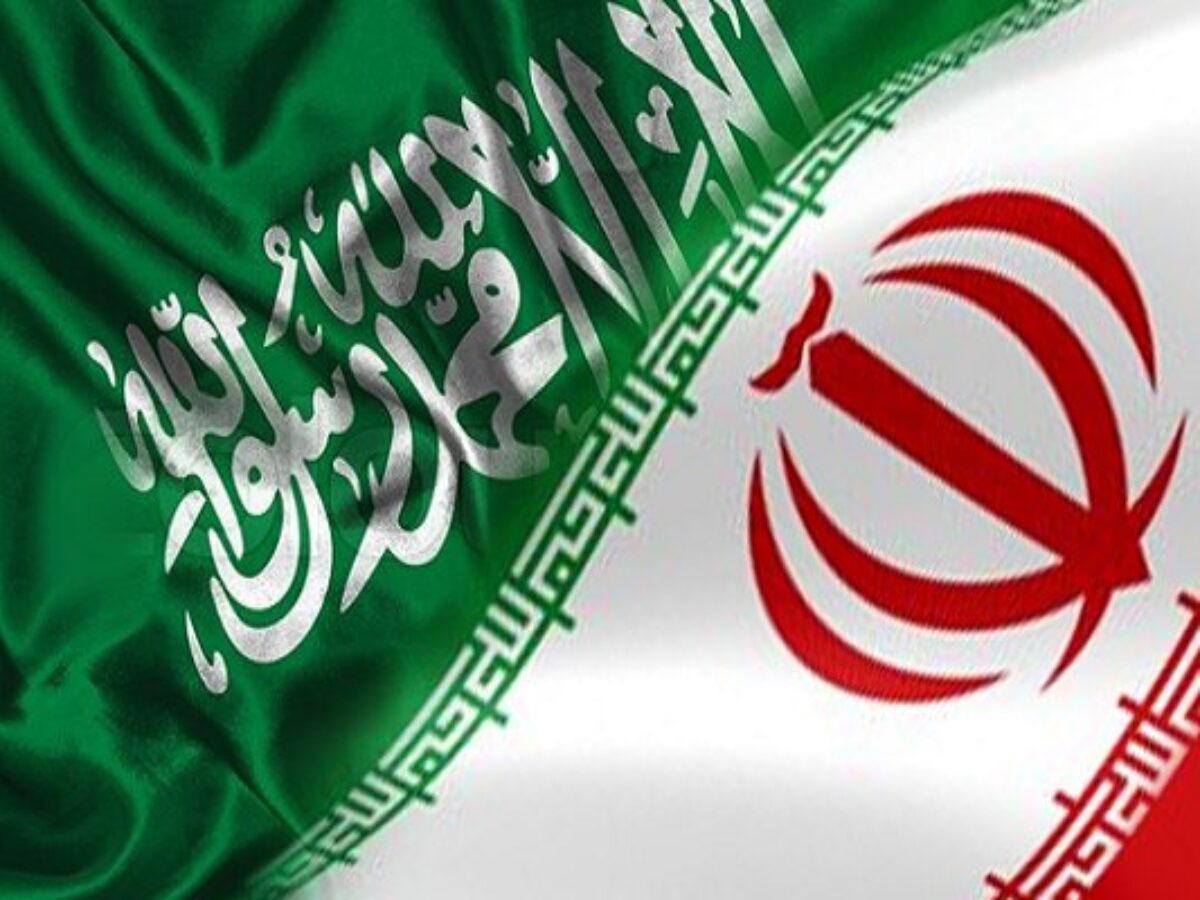 All of the three states have a very complex relationship with each-other and it is evolving now. Iraqi president has recently visited Saudi Arab and Iran to discuss the regional stability. Iraq and Iran have recently agreed upon joining forces to promote peace and stability in the region. On the other hand, Iran and Saudi Arab, and Iraq and Saudi Arab, are restoring their relations too. 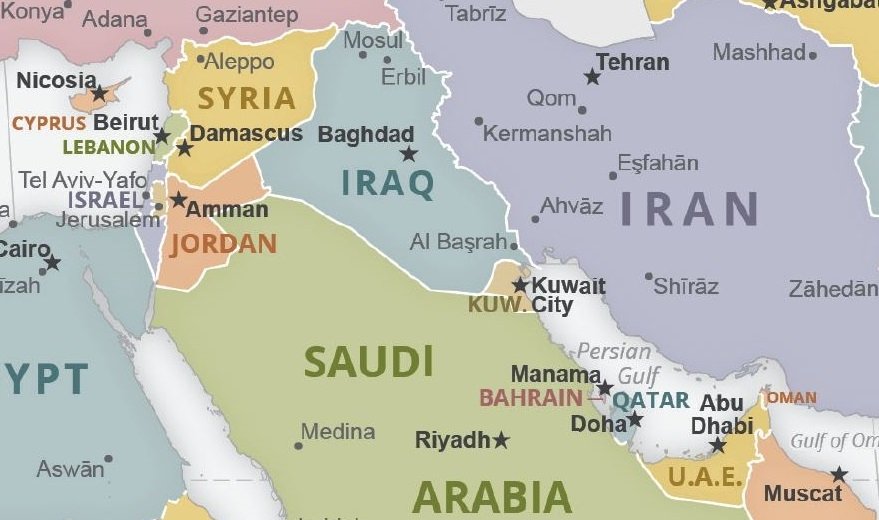 Saudi Arabia and Iran frequently highlight their political and religious conflicts rather than addressing their common regional interests. However, the example of Iraq, with which Iran fought a devastating war in the 1980s shows that differences, even a history of hostilities, can be transformed and set aside when it comes to shared geopolitical and economic interests between states. Iran and Iraq presently have some of the strongest political, social, and economic ties of any two Middle Eastern nations. Same is the case with Saudi Arab and Iran. Many analysts claim that religious differences between the two countries are the cause of the current “cold war.” They think Saudi Arabia and Iran are in competition for control of the Islamic world. These religious differences between the Sunnis ( Wahabism) and Shias ( Shiaism) become minor, when it comes to economic differences and competition for regional influence. Five rounds of negotiations between Riyadh and Tehran have taken place, which have been hosted by Iraq during the past year. According to the Iraqi president, “reconciliation is near between the rivals’’ and this is a sign of shifting political alignments across the region. 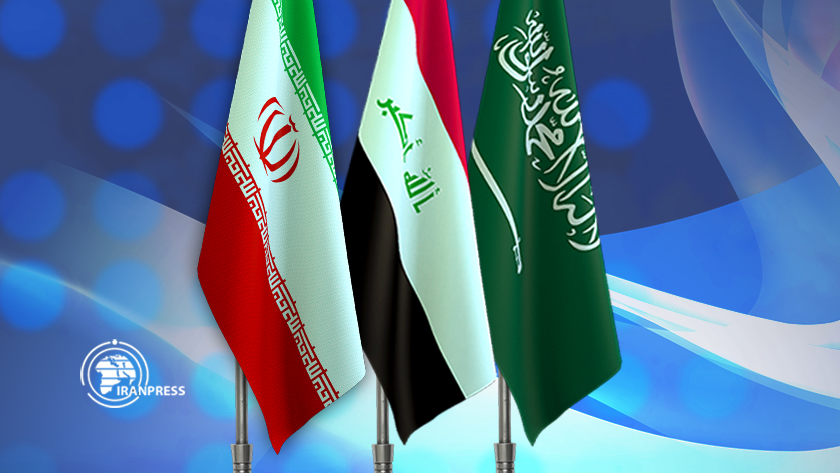 Improved ties between the three would benefit not only the Middle East but also North and East Africa, allowing Muslim nations to refocus on poverty eradication, intolerance of other religions, and terrorism as well as advancing democratic changes. Also, their evolving relationship can influence and help preventing the Israel’s control over Muslim holy sites, its expansion into the West Bank, as well as Israel’s covert nuclear weapons program. Normalization of relationship between Iran and Saudi Arab will also enhance closer ties with European Union. This triangle of Saudi Arab, Iraq and Iran will also facilitate economic stability in the region. It will also help them to seek stable oil prices knowing how important this market is to their economies.